Former Chelsea player Craig Burley has revealed that ​Chelsea owner Roman Abramovich was responsible for signing Fernando Torres, going against the wishes of his manager.

Abramovich signed Torres from Liverpool in 2011 for a then-club record fee of £50m. However then-Blues manager Carlo Ancelotti did not want to sign the Spaniard, who joined on deadline day in the January transfer window. 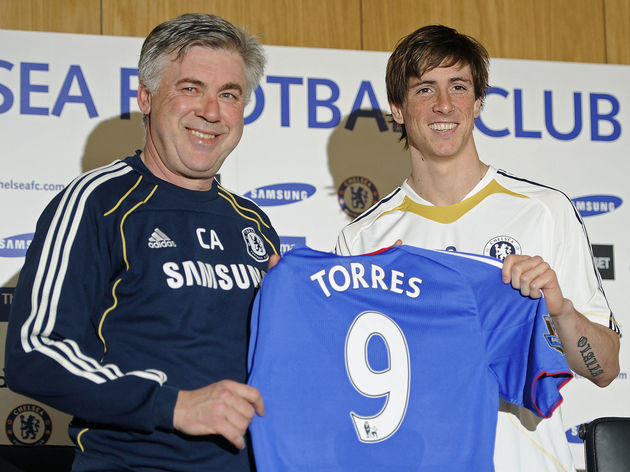 “But Roman Abramovich and his henchmen went out and gave Liverpool crazy money for him.” 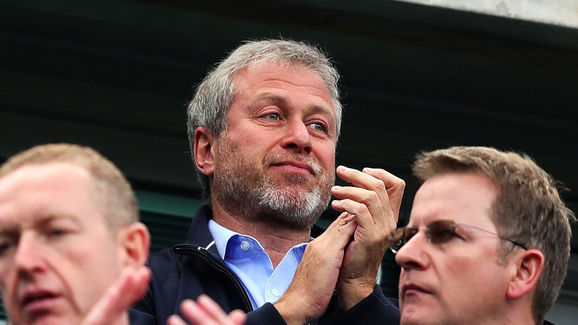 The 34-year-old was unable to live up to his price tag at ​Chelsea, scoring 45 goals in 172 games during his four years at Stamford Bridge. He was loaned out to Milan in 2014, before joining permanently the next year.

Abramovich was very keen to bring the Spaniard to west London, and made him a key transfer target back in 2011.

Although his goalscoring stats for the Blues failed to challenge his 81 goals for ​Liverpool, Torres won three trophies in his time in Stamford Bridge. He won the Champions League, Europa League and FA Cup, before leaving in 2015. 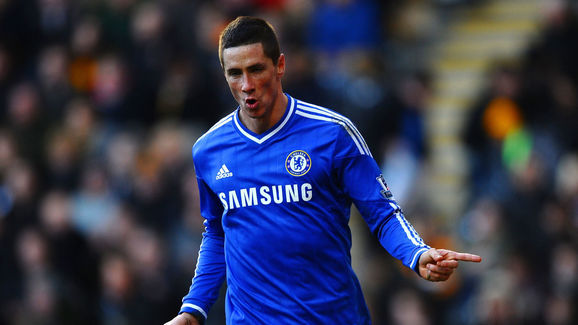 After leaving the Premier League for good, Torres played for ​Milan and boyhood club ​Atletico Madrid in ​Serie A and ​La Liga respectively, before moving to Japanese side Sagan Tosu in 2018.