​Tottenham Hotspur flop Vincent Janssen is keen to end his nightmare spell in north London, but the striker would prefer to remain in the Premier League.

The 24-year-old Dutchman joined Spurs for £17m in 2016 in a move that has failed to work out for both parties, and Janssen is as keen as the club to arrange a transfer. 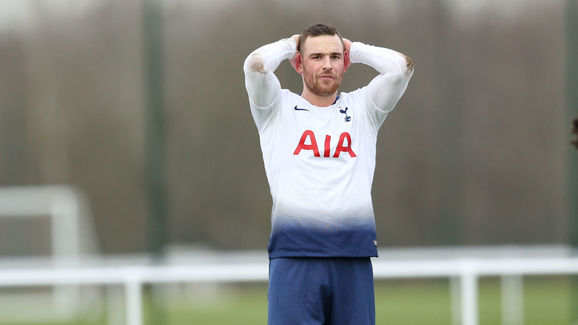 According to The Sun via HITC, ​Spurs are willing to shift the unhappy striker for a cut price of £12m, and it is reported that ​Janssen would prefer a move to ​Crystal Palace or ​West Ham United, who were both interested before his transfer to ​Tottenham.

Janssen attracted interest from the Premier League following a prolific 2015/16 season with AZ Alkmaar as he scored an impressive 27 goals in 34 Eredivisie games, earning him the Golden Boot and the Johan Cruyff Trophy (the Dutch 'Talent of the Year' award). 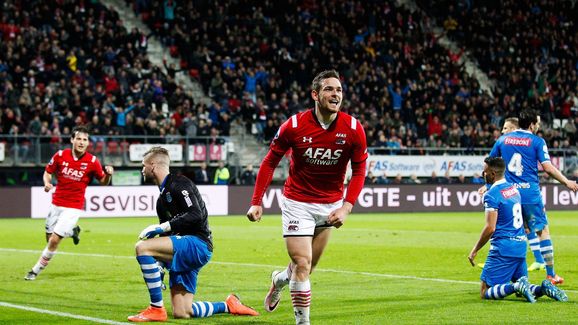 He chose a move to Mauricio Pochettino's Spurs but only managed to score twice in 27 league games in his debut season, resulting in Janssen being exiled to Fenerbache SK the following year.

The Dutchman scored just five goals in Turkey but his time at AZ Alkmaar appears to have kept him on the radar of a few clubs including ​Burnley, who are ​Daily Mail

Still only 24 years old, the striker was not given a squad number at the start of the season and has been out since August after undergoing surgery for a foot injury. However Janssen returned to action this month for Tottenham's Under-23 team and has scored one goal in two games.

#thfc Vincent Janssen has just scored for Spurs U23s. This is not a drill etc

Spurs are without ​Harry Kane until March and Fernando Llorente is the only other recognised striker in the first team, however both parties would like a transfer to be completed this month and it remains to be seen where the striker will end up.