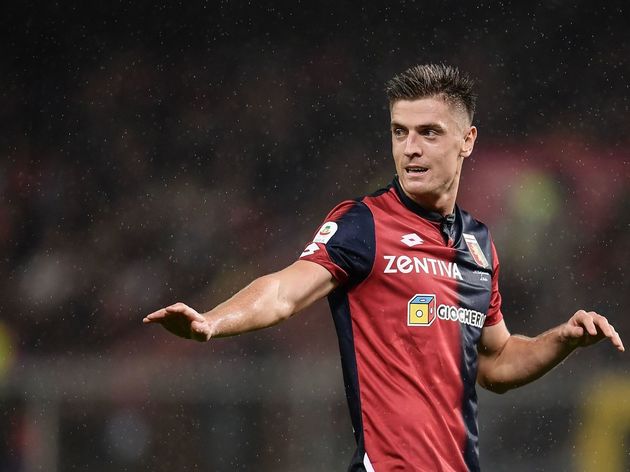 ​Chelsea, who in turn is set to replace ​Atletico Madrid

The fee received for Piatek is a new club record for Genoa, dwarfing the