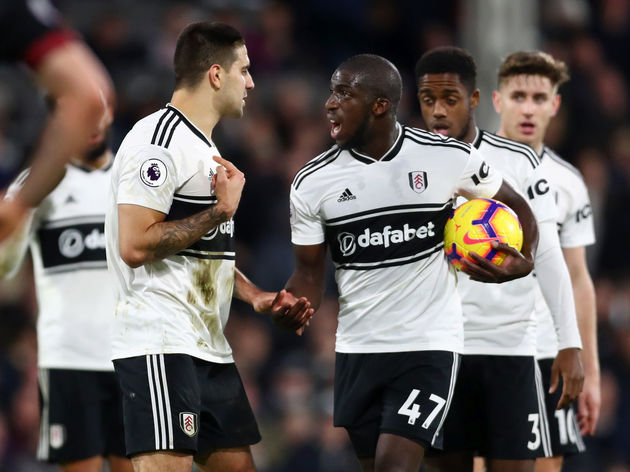 Daily Mail, ​Cottagers boss Claudio Ranieri banned the Frenchman from first team training after he became a 'disruptive influence', but Kamara returned to the team base on Monday in an attempt to clear the air. The report claims that the striker then became embroiled in an argument with a member of on-sight staff, before becoming involved in a physical fight.

A spokesperson from the Metropolitan Police said: "