​West Ham United are reportedly set to compete with London rivals Fulham for the signature of Chelsea midfielder Danny Drinkwater.

The midfielder has struggled with life under new manager Maurizio Sarri at Stamford Bridge, playing just 30 minutes this season, all of which came in the FA Community Shield prior to the domestic campaign. Furthermore, Drinkwater has only been in the match-day squad on two occasions in all competitions, against ​Cardiff City in the Premier League and against ​Derby County in the Carabao Cup. The midfielder is desperate for game time and has caught the eye of two potential suitors, with ​West Ham and ​Blues' neighbours ​Fulham allegedly keen.

Reports in the summer claimed that Manuel Pellegrini's side were keen on luring the 28-year-old to the London Stadium. A​Sportslens​Jack Wilshere​Manuel Lanzini 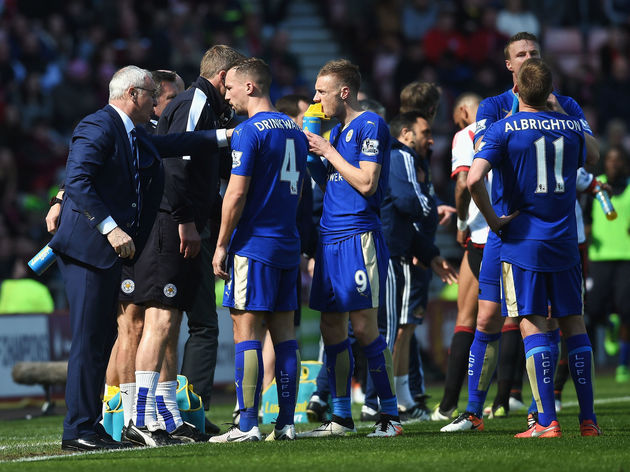 Drinkwater played an integral role in helping Leicester City survive relegation in the 2014/15 season, before helping the side achieve Premier League triumph in

He went on to make 22 appearances for Chelsea in the 2017/18 campaign, where he played 12 times in the Premier League and netted his first league goal for the side with a terrific long-ranged-effort in a 5-0 victory against Stoke City.