​Manchester United are believed to have rejected an offer from Arsenal to take central defender Eric Bailly on loan for the remainder of the season.

The Ivorian has barely featured for the Red Devils this season, and has played on just one occasion for caretaker manager 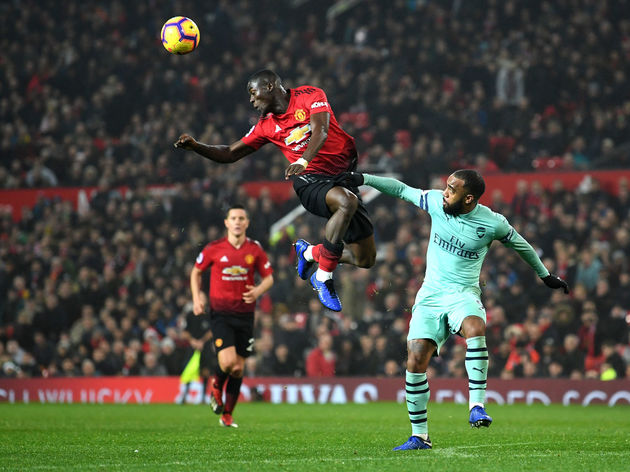 With Rob Holding and foreseeablefuturereinforce

There are no obstacles in life you can't get over. Been a difficult couple of days but I'm positive and ready to take whatever challenge comes my way. Thank you so much for the love and messages, you are incredible ❤ pic.twitter.com/onwrMvIKui

The Red Devils have an option to extend Bailly's deal by two years, but are believed to be postponing a decision until a new permanent manager is in the hot seat. Perhaps understandably, with the two clubs level on points, United appear to have no intention of helping out a direct rival, which would surely prove costly to their own season aims.

Meanwhile, ​the Gunners attempts to loan Barcelona's Denis Suárez appear to have ended in frustrationbreakingsidesagreement​

Barçapushing for Arsenal to commit to paying £35m at the season's end, while the north Londoners were more inclined to make a decision in May.