Arsenal have reportedly ended their interest in signing Barcelona midfielder It's all in the name, Arsenal cannot sign any Suarez

Suárez worked with Arsenal manager Emery at Sevilla and certainly appeared to make an impression on the Spanish head coach. The 25-year-old made 46 appearances at the 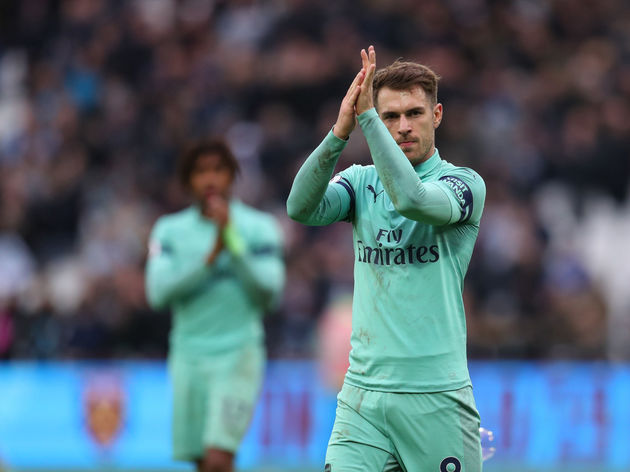