​Manchester United are 'accumulating reports' on Joao Felix in preparation for a bid to sign the Portuguese prospect from Benfica.

The versatile 19-year-old has already caught the attentions of Barcelona, Manchester City and Liverpool, with reports in Portugal last Friday claiming that the Reds have already had a £60m bid turned down this month. 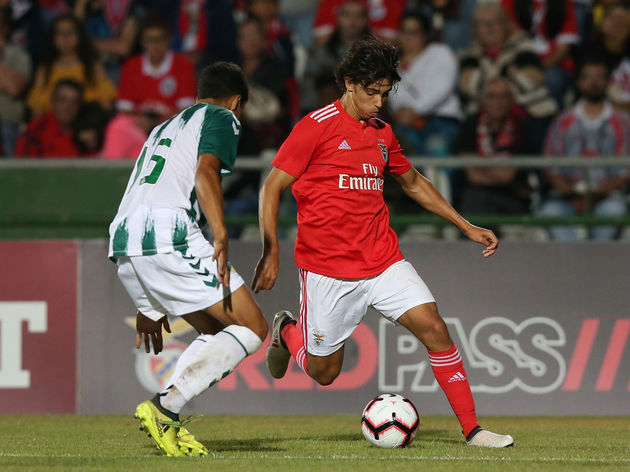 ​The Mirror claims that ​Liverpool are still in contention to sign Felix and may table a new offer, but they will face competition from ​Manchester United, who have been doing their research on the teenage star.

Felix reportedly has a buyout clause of £105m built into the contract which he signed two months ago. His deal runs until 2023 so Benfica are in a strong position when it comes to negotiating the sale.

If a club pays Felix's buyout clause, he would become the second most expensive teenager of all-time, behind only Kylian Mbappe. Felix has made his breakthrough into Benfica's first team this season and has not looked out of place, with four goals to his name in ten league appearances.

Although Felix is naturally right-footed, he is capable of playing in a variety of attacking roles including on both wings, as an attacking midfielder and as a shadow striker.

He has been capped ten times by Portugal at Under-21 level and if he continues his current form, it surely won't be much longer until his first senior call-up.