​Bournemouth manager Eddie Howe has said that he was very pleased with his side’s result, as they beat West Ham 2-0 on Saturday afternoon.

The Cherries secured all three points thanks to second half goals from Callum Wilson and Joshua King, as they recorded their first victory of 2019. Howe spoke after the game, describing his delight at the win. As quoted on the club’s official website, he said: “I'm very pleased. It's a real reward for the players’ mindsets during this difficult run we've had.

“It's been incredibly hard but they've never let they're heads drop and they've trained well.”

​Bournemouth’s win on Saturday was their first in four league games, after a challenging run of games over the Christmas period which saw them knocked out of the Carabao Cup and FA Cup by ​Chelsea and ​Brighton respectively. 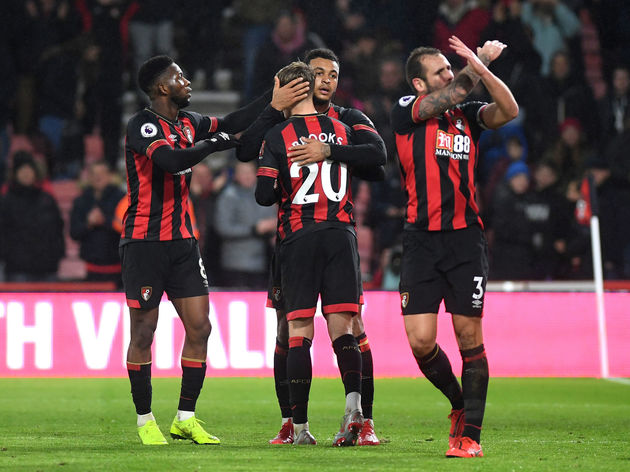 Howe added: “I was so keen for everyone to feel that winning feeling again off the back of everyone sticking together. Performance-wise, today maybe wasn't as good as some of the games we lost recently, but we defended very well after Callum's great strike.”

It was Wilson who broke the deadlock in the 53rd minute, as he hit a sumptuous strike into the top corner. It was his 10th league goal of the season, having missed out on last week’s ​2-0 defeat to Everton. 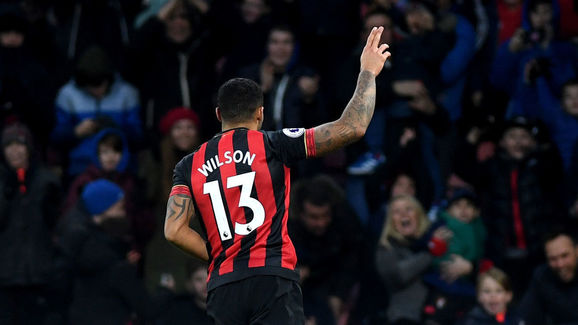 Speaking on Wilson’s performance, Howe said: “Callum's very much a team player. He's a vital part of what we do here and he knew how important the game was for us as a group. He delivered a very good display.”

Bournemouth fans received a scare as Wilson was substituted during the match and went straight down the tunnel. However Howe reassured them, saying: “We brought him off because of a problem with his knee. It was nothing to do with his previous hamstring injury.”

Howe was also keen to praise goalkeeper Artur Boruc, who came in to make his first ​Premier League start of the season. Speaking about the Polish keeper he said: “Artur has trained excellently. In our Carabao Cup game against Chelsea, he was outstanding. “The goalkeeper position is always analysed greatly and I understand why, but I just felt he deserved to play today.”