Jose Mourinho discussed the ​dynamics of player power which led to his downfall at Manchester United, as he made his first television appearance since leaving Old Trafford.

Mourinho was sacked last month after a defeat to Liverpool which left United sixth in the Premier League, with only one win from their last six Premier League matches.

Throughout his time at the club, Mourinho had fractious relationships with many of his players, most notably ​Paul Pogba, and it was at the Frenchman that his comments seemed to be aimed as he spoke on Thursday. 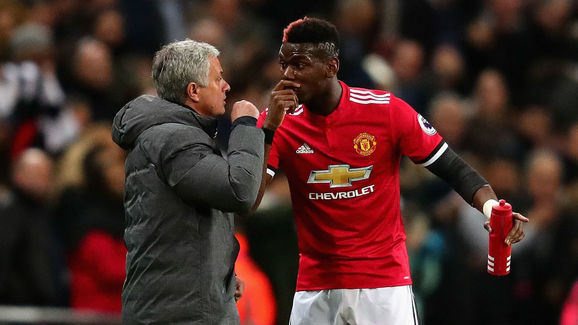 "Not any more. Because there are so many things behind that it is difficult to create a situation so linear as this one. I think the way to do it is for the players to find a certain balance, and the balance has to be created in the relationship between the players and the manager.

"The manager is there to coach them. Not to keep discipline at any cost."

"The structure must be there to protect the manager, and for the players to feel that everything is in place and they are not going to arrive into a situation where they feel more powerful than they used to be."

A r​eported confidentiality clause in Mournho's £15m severance deal apparently prevents him from discussing the specifics of his Old Trafford exit during TV appearances.

Mourinho will pocket £120,000 for featuring as a pundit on beIN Sports for two games - Saudi Arabia's Asian Cup clash with Qatar and Chelsea's trip to the Emirates to face Arsenal on Saturday evening. 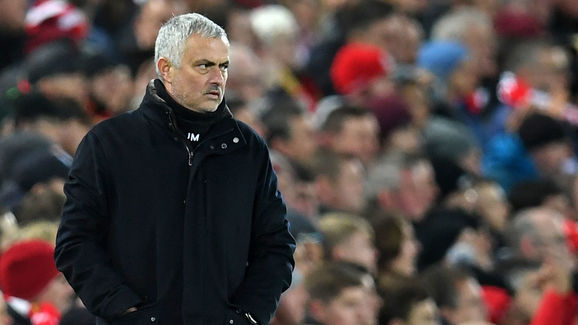 Since Ole Gunnar Solskjaer replaced Mourinho, United have won five consecutive Premier League matches, with Pogba contributing to more goals in those matches than during the first 17 games of the campaign combined.

Mourinho has vowed to return to top-level management, claiming that he is too young to consider retirement.