Having already gone public in his admiration for Hudson-Odoi, Salihamidzic once again spoke to the media about his club's ​determination to sign the winger. The Blues have reportedly received four bids from Bayern for Hudson-Odoi, the latest of which is said to stand at around £35m. 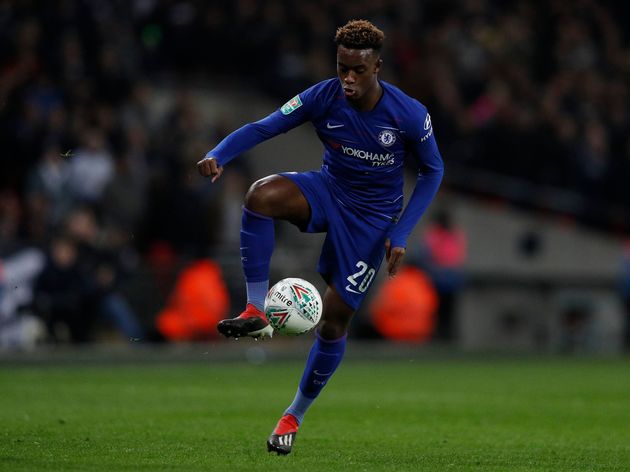 News of ​Chelsea's frustrations comes from the ​Evening Standard, who state that Maurizio Sarri's side feel as though Salihamidzic is being unprofessional in his approach for Hudson-Odoi.

They suspect that ​Bayern have been illegally approaching Hudson-Odoi, but are yet to submit an official complaint to FIFA as they lack proof of Bayern's activities.