Longevity and loyalty may be heading out of fashion, but it hasn't always been that way. Here, we take a look at ten Premier League Having put Ipswich Town on the map in the late 1970s and early 1980s, Robson managed England at two World Cups and coached European giants like PSV Eindhoven, Porto, Sporting CP and Barcelona throughout the 1990s. He took over boyhood club Newcastle in 1999.

From challenging for the title under Kevin Keegan and Kenny Dalglish, the Magpies had struggled under Ruud Gullit, but Robson took the club back towards the top of the table. Under his guidance they finished fourth, third and fifth between 2002 and 2004, even reaching the second Champions League group stage in 2002/03. His top flight reign only began in August 1996 when Derby kicked off their debut Premier League campaign, but Jim Smith had been in charge of the Rams for a year already.

He secured Derby's first promotion to the first tier since 1991 and kept them there, twice finishing in the top half in the first three years. Smith eventually resigned his position two months into the 2001/02 season, at the end of which Derby were relegated. 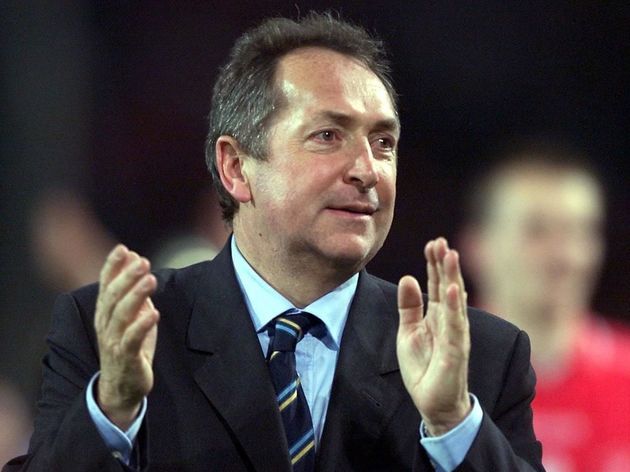 When Gerard Houllier first arrived at Liverpool he was serving in a joint-manager capacity with existing boss Roy Evans. Perhaps unsurprisingly it did not work and the Frenchman took sole control after just a few months when Evans left the club. Much like Smith at Derby, Sam Allardyce was already in charge at Bolton before the Trotters reached the Premier League in 2001, with Big Sam overseeing the promotion effort having earlier guided the club to the FA Cup semi-finals 12 months prior. Charlton manager since 1991, Alan Curbishley's time in charge of the club in the Premier League would have been longer had his run not been broken by a brief relegation to the second tier in 1999, after earlier steering the team to promotion in 1998.

The Addicks twice finished in the top half of the table and peaked at seventh in 2003/04. Curbishley eventually left his role in 2006 and Charlton were relegated, yet to return, the following year. With two managers on this list and Jurgen Klopp currently working with the comfort of a six-year contract, Liverpool cannot be accused of failing to give managers time.

Rafa Benitez arrived at Anfield with a big reputation after winning two La Liga titles and a UEFA Cup with Valencia and then delivered the Champions League in his very first season, reached a second final two years later and put together a domestic title challenge in 2009. 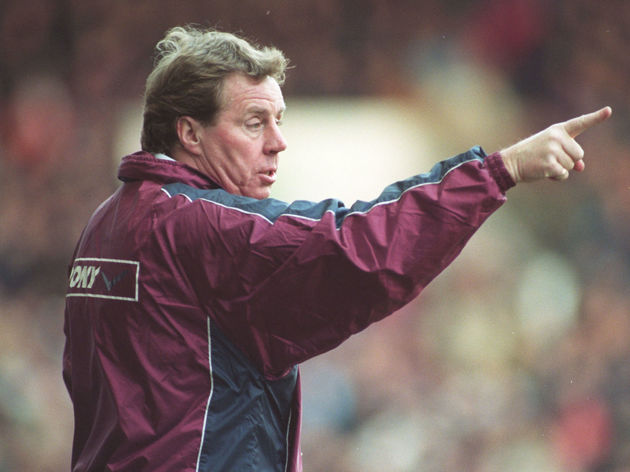 West Ham weren't present in the inaugural Premier League season in 1992/93, but manager Harry Redknapp ensured they were for the second campaign and stayed in charge for the next seven years as the Hammers competed in the top flight. Given his failings at Manchester United and later Sunderland, David Moyes perhaps no longer gets the credit he deserves after an 11-year spell in charge at Everton, during which time the club perennially punched above its weight despite financial limitations. Ferguson delivered the club's first league title in 26 years when United lifted the inaugural Premier League trophy in 1992/93, and masterminded consistent further success that saw him meet his promise to the club and topple Liverpool as England's most successful league team. As of right now, no Premier League manager has ever been in charge of a club for as long as Arsene Wenger. The Frenchman called the shots at the Gunners for almost 22 years, before leaving the club in May 2018 to be replaced by Unai Emery.

The Frenchman delivered a domestic double in his first full season in England, adding another four years later and masterminding the Invincibles season in 2003/04. League success has been lacking in recent years, but Arsenal have won three FA Cups in the last four seasons.