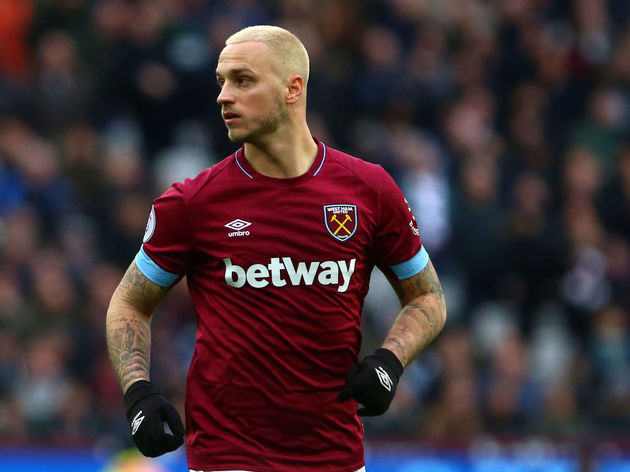 Arnautović has only made 59 appearances from West Ham since joining the club in 2017, where he's scored 19 goals and claimed 10 assists. This season, the Austrian is sitting alongside the likes of Alexandre Lacazetteand Marcus Rashofrdin the Premier League's goalscoring charts.