Barcelona are believed to be pondering a move for Tottenham Hotspur striker Fernando Llorente, as they look to secure a backup Luis Suárez - the only striker currently in the first team squad.

After selling youngster , the Valverde now has very limited options to lead the line, with Suárez the only recognised striker left in the first team squad. With the side still involved in three competitions, Valverde will be keen to secure a backup option, to ensure that the Argentinean ace doesn't burn out before the end of the season. According to Mundo Deportivo, Llorente has emerged as a surprise target for ​Barça in the January transfer window. The veteran forward's contract expires at the end of the season, which should make the player an affordable option. The report suggests that the 33-year-old may prefer a move back to his former club Athletic Bilbao, but it is unclear whether they too desire a reunion. 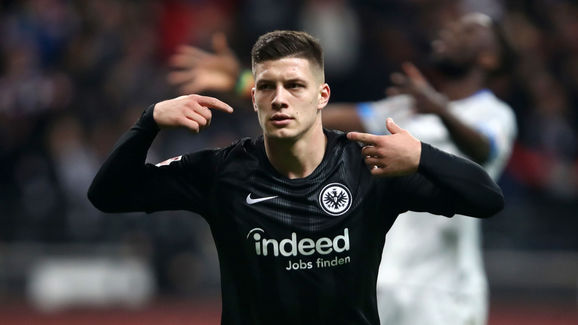 Valverde has publicly addressed the need to sign a new striker (via Marca), stating: "