​Watford manager Javi Gracia has said that he is proud of his players, following their 1-2 win over Crystal Palace on Saturday afternoon.

The Hornets took all three points after going 1-0 down in the first half, scoring twice in seven minutes to secure victory. Craig Cathcart and Tom Cleverley scored the goals for the visitors, as they helped Watford to their first league win of the new year. 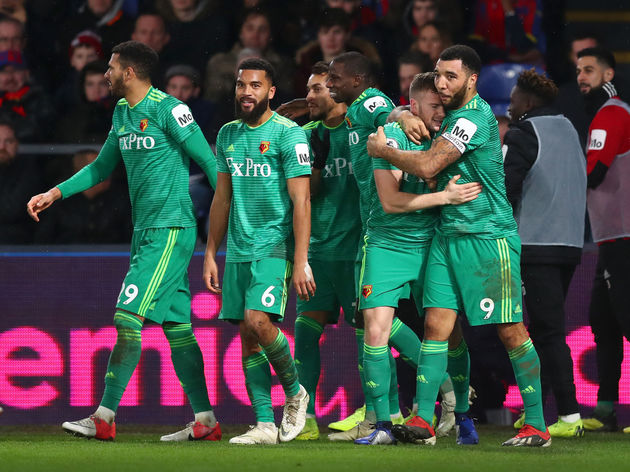 Speaking to Sky Sports after the game, Gracia said: “I think the most important thing today was belief. We are doing a lot of things well and in the second half, we've got the reward with two goals and with a great victory.”

The manner of ​Watford's goals - a strong header from Cathcart and an emphatic volley from Cleverley - pleased Gracia, who said: “Today, Tom scored an amazing goal and the first one as well from a corner with good movements and finishing. I'm very proud of my players.”

Cathcart's goal was redemption for the Northern Irish defender, after his own goal had given the hosts the lead just before half-time. 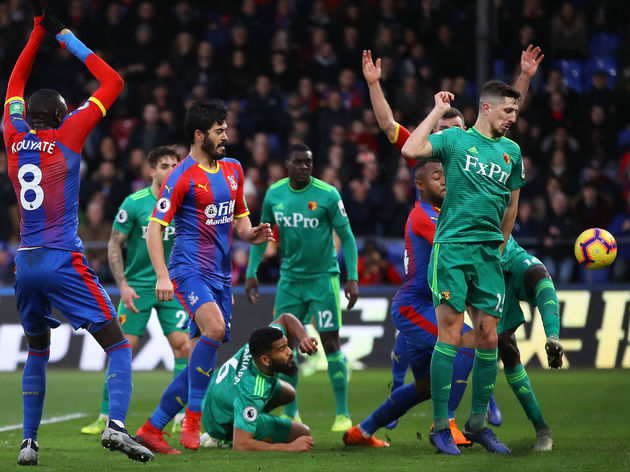 Speaking about Cathcart's display, Gracia added: “He knows I trust him. With own goals or other situations, it is not the most important. His attitude, his character, his passion, his ambition is important to me, like the rest of the players.”

Gracia was also full of praise for match winner Cleverley, adding: “After a long period injured, I know he has worked very hard and he is getting all the rewards he deserves because it wasn't easy for him. But in the last games, he has showed what he is able to do.”

The win sees Watford rise up to seventh, after going three games without a win over the New Year period. They now sit six points off sixth-placed Manchester United, as they continue their push for the European spots.