​Crystal Palace manager Roy Hodgson believes that he couldn’t have asked his side for a lot more, despite their 1-2 defeat to Watford on Saturday.

The Eagles let slip a 1-0 lead to lose at Selhurst Park, with the away side's goals coming from Craig Cathcart and Tom Cleverley. The hosts had taken the lead through a Cathcart own goal, but couldn’t hold on for a share of the points. 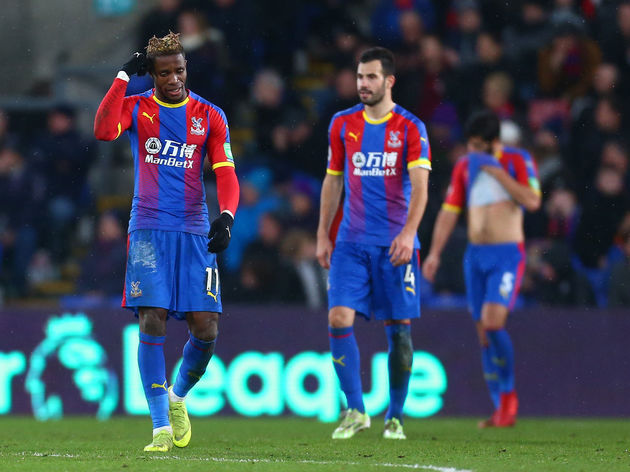 Speaking after the game, and as quoted on the club’s official website, Hodgson said: “It’s tough to lose any game, especially at home and it’s made tougher that we’ve been doing quite well lately.

“I don’t think I could have asked for a lot more from the players; we certainly didn’t lose the game because there wasn’t the desire to win it.”

​Crystal Palace were aiming to maintain their 100% winning start to 2019, having beaten ​Wolves and Grimsby Town since the turn of the new year. However two goals in seven minutes saw the Hornets snatch victory, as Palace fell to their first defeat of the year. 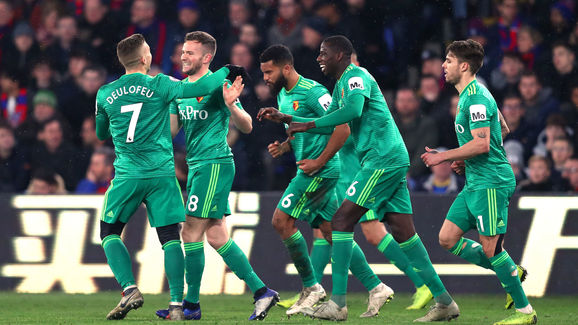 Hodgson added: “I was hoping that this would be the chance for us to get that elusive third victory that would have lifted us to a much more comfortable place in the table.

“We were unable to get it, and when that happens there is no other emotion that I can display other than the obvious one of feeling very sad that we couldn’t do it.”

Crystal Palace had 15 shots and six on target, yet their only goal came courtesy of a ​Watford player. The Eagles had multiple opportunities to double their lead and ultimately secure the win, but at the end of the day they weren’t clinical enough. Hodgson agreed, saying: “If you want to win games, then you have to take the chances that come your way. We perhaps weren’t as effective and only scored one goal, but that’s what football is.”