Chelsea started the game brightly and took the lead early on. David Luiz’s long ball in behind the Newcastle defence found Pedro’s perfectly timed run, and the winger took a single touch and dinked the ball over goalkeeper Martin Dubravka. The Blues struggled to get a hold of the start of the second half but slowly came back into the game. Willian gave Chelsea the lead again after Eden Hazard found the winger in plenty of space, the transfer-linked Brazilian beautifully curling the ball around Dubravka. Luiz was unlucky not get his name on the scoresheet as his goal-bound header in the first half was deflected over the bar. Christian Atsu and Ayoze Perez made good runs and created more chances than Chelsea in the first half, but did not take advantage of this while they were on the front foot. The team saw little of the ball but managed to create nine attempts on goal - a lack of quality seeing only two of them hit the target. 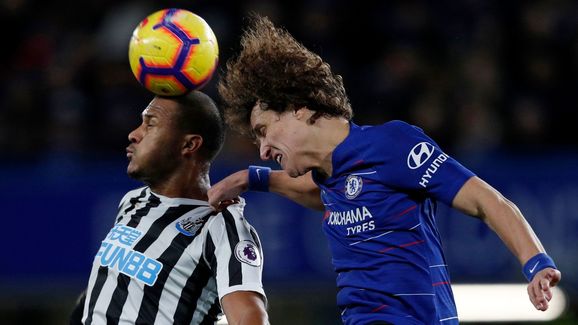 Newcastle face a FA Cup replay against Blackburn Rovers on Tuesday night before they return to Premier League action at home to relegation rivals Cardiff City on Saturday.