The 20-year-old has enjoyed a stellar season with the Championship side this year and has earned rave reviews for his performances from an attacking midfield position. 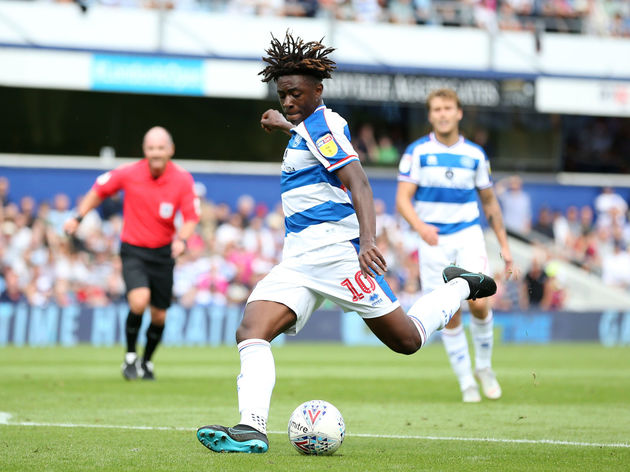 The ​Daily Mail now report that ​QPR have placed a £10m price tag on the highly-rated midfielder in order to ward off any potential interest from other clubs.

The report adds that whilst ​Tottenham have been monitoring Eze's situation over the course of this season, ​Premier League rivals Bournemouth, Brighton and Crystal Palace have all been credited with an interest.

Eze made his debut for the Hoops in an FA Cup tie against Blackburn Rovers in January 2017 when he came on as a substitute for Yeni N'Gbakoto with 18 minutes left.

The England Under-20 international spent the first half of last season on loan at League Two side Wycombe Wanderers where he made 22 appearances for the side, scoring five goals.

After returning to QPR in January, Eze went on to feature 14 times at Loftus Road, before establishing himself in new manager Steve McClaren's first team this campaign. In his 26 ​Championship matches this season, the 20-year-old has fired in four goals and provided a further three assists, with his form earning an England Und20 call-up and debut against Italy in October.