Cardiff City host Huddersfield Town on Saturday afternoon, as both sides look to bounce back from FA Cup third round disappointment.

Cardiff fell to a shock 1-0 defeat to Gillingham last week, as the League One side knocked Neil Warnock's side out at Priestfield Stadium.

On the other hand Huddersfield were beaten 1-0 by Championship side Bristol City, as Josh Brownhill's goal was the difference at Ashton Gate.

For Cardiff, Kenneth Zahore is still ruled out with a thigh injury. Victor Camarasa, Kadeem Harris and Danny Ward are all doubts, though should be available for Saturday's game. There have been 74 meetings between Cardiff and Huddersfield, with the Terriers having the upper hand with 29 wins. Cardiff have won the fixture 24 times, with 21 draws between the two sides. They last met in August at the start of the season, in the first ever Premier League meeting between the two. However it turned out to be a game to forget, as they battled out a 0-0 draw at the John Smith's Stadium.

Huddersfield haven't won in their last ten meetings, with their last victory coming in a 1-0 win back in January 2003. Cardiff will be searching for their third consecutive clean sheet against their Yorkshire visitors on Saturday.

Both Cardiff and Huddersfield will be desperate for a win, with both sides struggling for points. The Bluebirds are yet to score or win in 2019, with their last taste of victory coming courtesy of Camarasa's late strike in their ​1-0 win over Leicester. 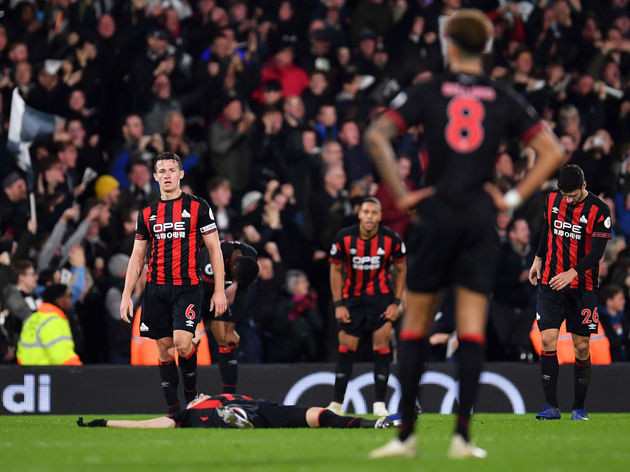 However the situation is much worse for David Wagner's side, who have lost nine games in a row in all competitions. Huddersfield sit bottom of the Premier League eight points from safety, and are in real need of a win for confidence and belief. With both sides in the bottom four of the Premier League, a win would be massive for both Warnock and Wagner. Cardiff will hope to rely on their recent home form, as they have three wins in their previous five at the Cardiff City Stadium.

Although Huddersfield will be eager to break their poor run of results, it seems unlikely that they will do that. The Terriers look deflated, and being without Mooy doesn't help their case. Cardiff look likely to secure the win on Saturday, as they aim to move away from the relegation zone.