Gabriel Jesus hit four as Manchester City thrashed League One side Burton Albion in the first leg of the Carabao Cup semi final. 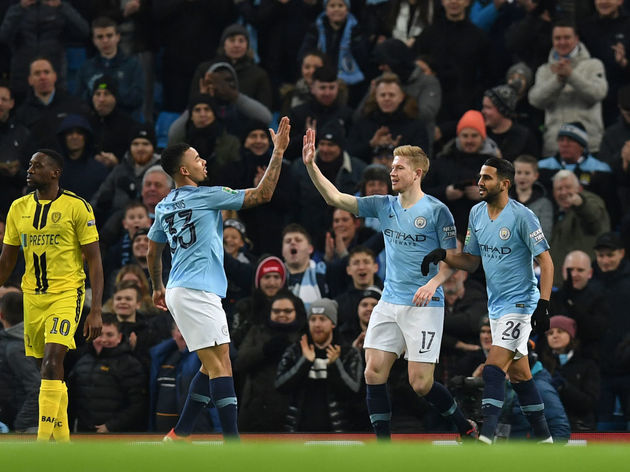 Silva, ​De B​ruyne and Gündogan roamed freely in the middle the park and were able to continuously chip balls in behind the Burton defence. Sane and Mahrez bombarded the full backs with their pace and Jesus was a handful for the centre backs. 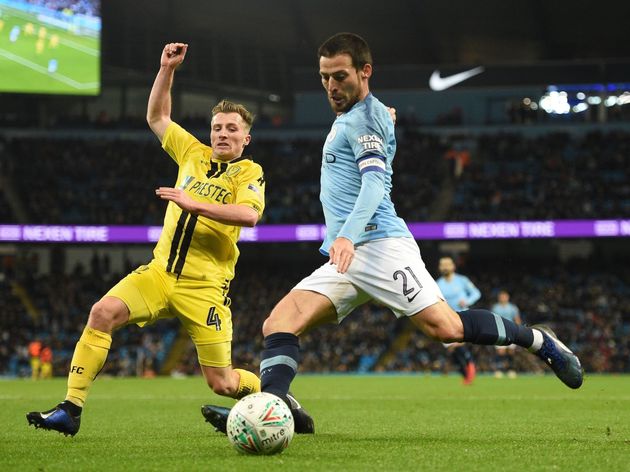 There were a number of contenders for star man going by the first half performance alone. Silva  controlled the game but four goal hero ​Gabriel Jesus was peerless in the final third tonight. The Brazilian was a nuisance for the Burton defence and got himself into great areas for a couple of close range tap ins.

The Gift of the Gab

That was Jesus' second hat trick of the season; he

A hat-trick for Gab who nods home @Mahrez22's pinpoint cross!

​
​It's difficult to pick a worst player in a 9-0 win. Although young Eric Garcia did not put a foot wrong, he was rarely involved in the action and you could be excused if you forgot the youngster was on the park. 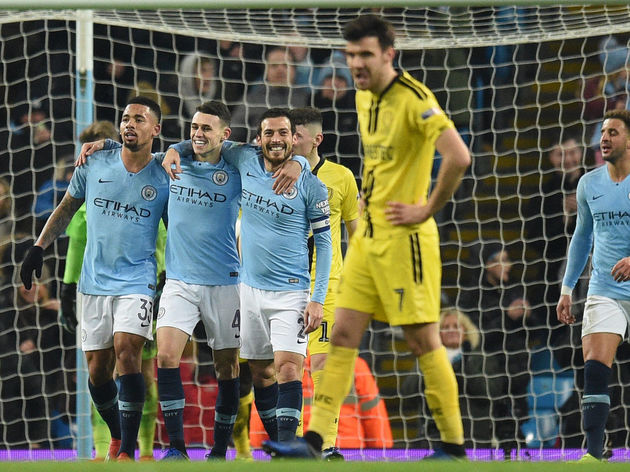