​Bayern Munich manager Niko Kovac has revealed that he believes Chelsea wonderkid Callum Hudson-Odoi would be able to make an instant impact at the Bundesliga side.

Bayern have been intensely pursuing the 18-year-old, who has struggled for game time with Chelsea, since the opening of the January transfer window. They have reportedly made several bids for the winger, the latest of which was said to be worth over £30m, as they try and tempt Chelsea to part ways with Hudson-Odoi.

Speaking to the press, Kovac admitted that he believes Hudson-Odoi would be able to make an instant impact at ​Bayern. He is quoted by the ​Metro as saying: "

"If a young player is good, his age does not matter to me. We are looking for young talents who can bring us things immediately.

"He is the same age as [Jadon] Sancho, who has been very successful. 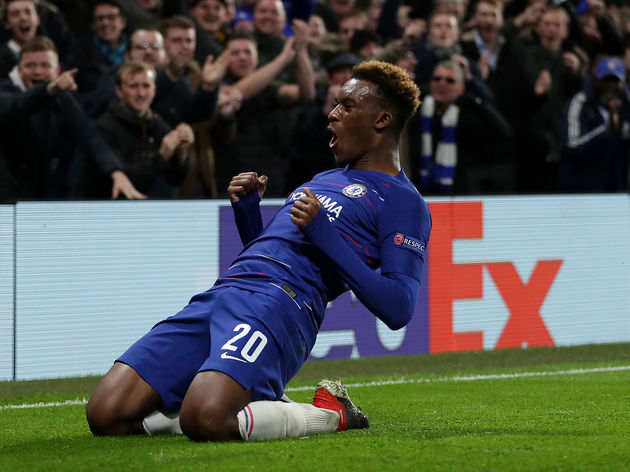