Andy Carroll and Reece Oxford could be set to leave the London Stadium during the January transfer window, as Manuel Pellegrini has reportedly deemed the duo surplus to requirements.

The two Englishmen have - due to a mixture of injuries and poor form - have struggled to make their way into Pellegrini's first team plans so dar this season. 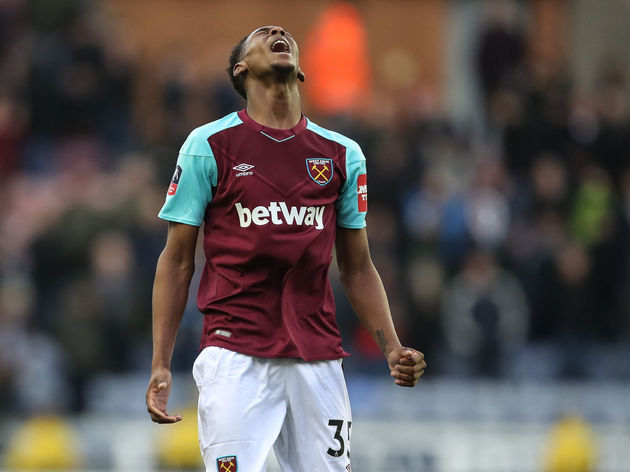 ​​​Football.London reports that the West Ham hierarchy are 'willing to listen to offers' for the pair after a disappointing start to the 2018/19 Premier League season.

​Carroll has played just 45 minutes of action since his return to the fold in November after suffering an ankle injury that has kept him on the sidelines for the majority of the season; whilst Oxford, who once brought such hype, has failed to break into the senior side this term - spending the season with the West Ham Under-21 side.

Manuel Pellegrini has stated that he is unhappy with Carroll's inability to play more than 45 minutes, saying: Pellegrini is also said to be willing to let a multitude of fringe players leave the London Stadium on loan this month, as he attempts to streamline his squad for the second half of the season.

​West Ham have already secured free agent Samir Nasri, who is expected to start against Birmingham on Saturday, whilst the Hammers have also been linked with moves for a slew of players in recent weeks, most notably Inter forward Gabigol.