The 20-year-old American, who was due to be out of contract at Dortmund, immediately becomes Chelsea's player but will remain at Westfalenstadion until summer. There is no 'loan fee' payable by Dortmund to keep him for the next six months.

"It was always Christian's dream to play in the Premier League," Dortmund sporting director Michael Zorc told BVB.de as the arranged transfer was confirmed.

"That certainly has to do with his American background, and as a result we were unable to extend his contract. In this context, we have decided to accept an extremely lucrative bid by Chelsea, given the low contract maturity," he added.

Zorc also remains in little doubt that Pulisic will continue to give his all for Dortmund in the remaining six months of his time with the club as they fight for the Bundesliga title.

"Christian Pulisic is a perfect character. I am sure that in the coming months he will do everything in his power to bring his high quality to the team and to achieve his sporting goals with his team-mates Borussia Dortmund," he said.

Born in Pennsylvania in 1998, Pulisic has previously briefly lived in England for a year as a young child before returning to his native USA. After developing under the eye of the U.S. Soccer Development Academy system, he joined Dortmund as a 16-year-old in February 2015 and made his first team debut just under 12 months later.

He later went on to become a regular in the side, playing 85 games across 2016/17 and 2017/18, also establishing himself as a generational star of the United States national team. 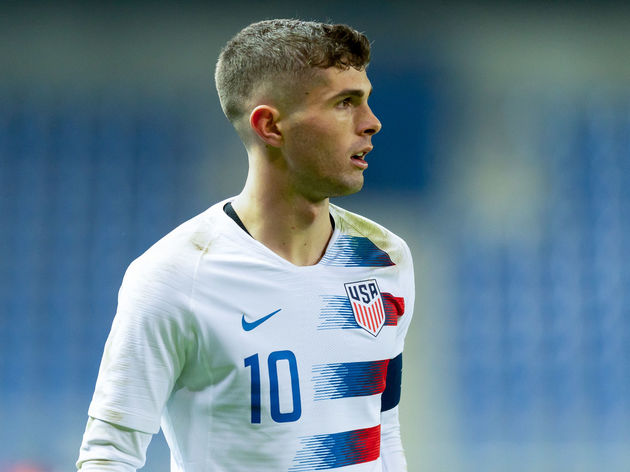 Injury worries and competition from emerging England starlet Jadon Sancho had seen Pulisic struggle to match his previous Dortmund impact during the first half of this season.