​Liverpool manager Jurgen Klopp has been filmed celebrating the new year with a few...questionable dance moves.

The Reds kick off 2019 with a title-defining clash against Manchester City on Thursday, where a win would see them stretch their lead at the top of the Premier League table to ten points. 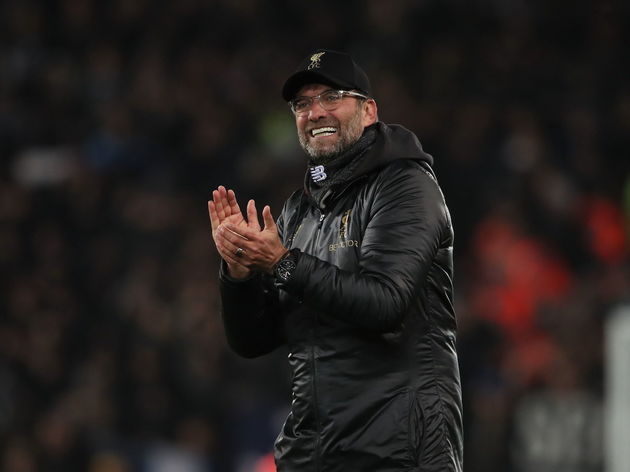 However, a defeat would reduce the gap to four points, blowing the race for the league wide open again.

Whilst one might assume that Klopp would be putting in some extra hours to plan for the crunch match, he has instead opted to let his hair down and has welcomed in the new year by having a boogie, throwing some shapes on the dance floor to a spot of Jay-Z, as shared by Twitter user ​Liddellpool.

With ​Liverpool still unbeaten in the league this season, it is fair to say that Klopp has earned himself a little celebration, but his comments from earlier in the week suggest that he is not going to be taking the game against ​City lightly.

“We don’t think about the gap, not for a second,” he said, as per ​The Mirror.

“What we think about is 54 points, unbelievable, to be honest. That’s really strange and feels strange.

“All we can do is keep going, recover first of all after Arsenal, that’s very important, and then prepare the next game.

“We all know, wow, Man City are a fantastic football team and an away game at City, who can go there and think ‘probably we will win’? 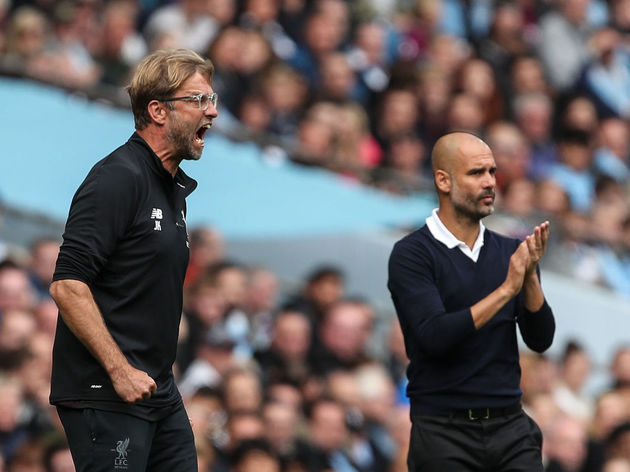 “No team in the world, not even us. So we have to go there and try everything to get a result. That’s what we will try.”