The Gunners endured a shaky start to the match but, after riding their luck on a few occasions, they managed to take the lead after 25 minutes through Granit Xhaka. The Swiss midfielder drifted into the Fulham box unmarked before controlling the ball and passing it into the bottom corner. 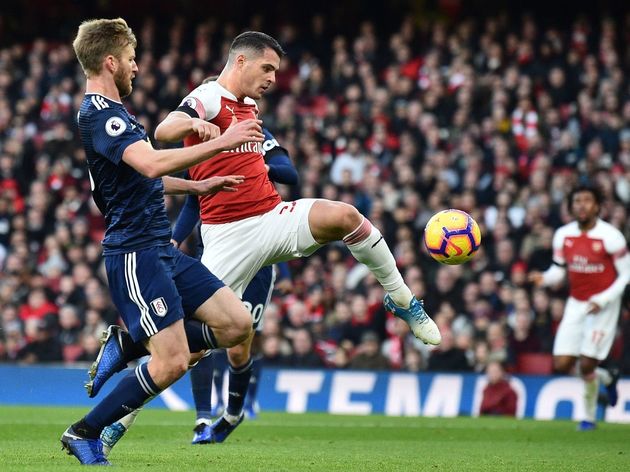 ​The hosts weren't able to double their lead before half-time, but it took them just ten minutes to strike again in the second-half. Pierre-Emerick Aubameyang put Sead Kolasinac through on goal and the Bosnian full-back squared the ball to Alexandre Lacazette who thundered it in from close range.

Fulham weren't deterred by that setback and they managed to pull a goal back through Aboubakar Kamara. Lucas Torreira gave the ball away in the centre of the park and Fulham pounced, with Kamara on hand to tap home after Ryan Sessegnon fizzed the ball across the box. Just when it seemed like Fulham may have been able to salvage a point, the game was wrapped up when Aaron Ramsey restored Arsenal's two goal lead. Aubameyang struck the post from close range and Ramsey was on hand to guide his rebound into the top corner.

Arsenal then added some extra polish to scoreline a few minutes later, as Aubameyang got in on the act with a deflected strike that cruelly looped over Sergio Rico in the Fulham goal.

Pretty much everything went wrong for ​Arsenal during their embarrassing 5-1 defeat to Liverpool on Saturday, so Unai Emery would have been looking for a big reaction from his side. 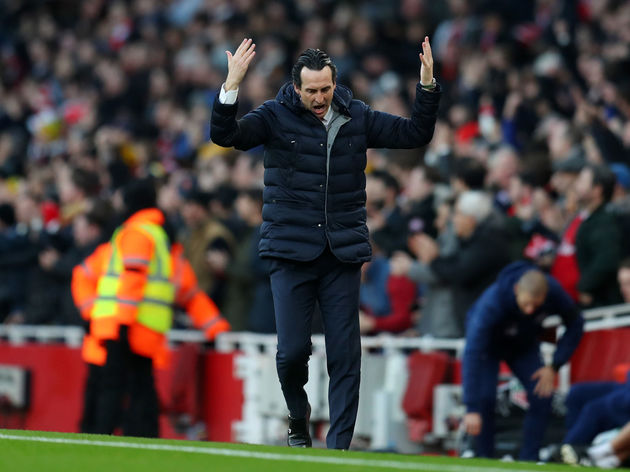 It was by no means a fantastic response to that result, despite what the 4-1 scoreline may suggest. They looked rather impressive going forward, just as they always tend to against sides in the bottom half of the table, but they were also far too open at the back and were very fortunate to have conceded just one goal.

Getting the win always takes priority over anything else, but the Gunners have to iron out their current defensive issues if they to compete for the top four by the end of the season.

​Iwobi often goes under the radar for Arsenal, but he was their standout performer this time around.

The Nigerian winger was full of energy, particularly in the first-half, and he created a handful of opportunities for his teammates in the final third. He seems to operate best when he is a part of a front three, which is further evidence to suggest that Emery should be looking at Iwobi, ​Aubameyang and ​Lacazette as his preferred forward line.

He’s heavily criticised when he does poorly but I think Iwobi has again been very good today. Another solid performance from him. #Big17 #afc

For the second game in succession, Mustafi was hooked off at half-time after an incredibly unconvincing defensive display.

The German has been struggling for form over the past two seasons and it goes to show just how necessary it is for Emery to bring in some defensive reinforcements sooner rather than later.

Despite their lowly league position, there is an air of cautious optimism at ​Fulham after their recent run of results. 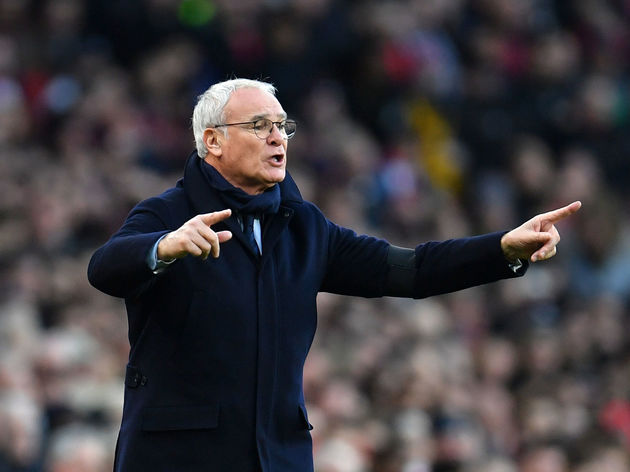 Even in defeat, this wasn't a bad performance from the Cottagers. If they have been more clinical in the first-half they could have easily ended with a few goals and they even had one or two half-chances to bring the game back to 2-2 before Arsenal put the game to bed late on.

They were let down by some sloppy mistakes at the back once again, which has been an undermining issue for the entirety of their Premier League campaign so far.

The scoreline is in no way a reflection of Rico's performance, as the Fulham keeper produced a string of fine saves to ensure that his side at least had a chance of getting something out of the game.

He has been consistently fantastic so far this season and it is fair to say that Fulham would be in an even worse position without him in between the sticks.

Sergio Rico has been good

Really feel for Sergio Rico. Has been absolutely quality this season and by far one of the better keepers in the league.

I feel so bad for Sergio Rico. Been outstanding this season for us, the number of goals conceded don’t tell the real story

Not a great performance from Cisse, who appeared to be completely off the pace in midfield for Fulham.

He had very little influence on proceedings and was unsurprisingly brought off in the second-half as Claudio Ranieri looked to change the pattern of the game.

Both sides will now switch their attentions to the FA Cup third round at the weekend. Arsenal travel to face Blackpool on Saturday evening whilst Fulham host Oldham on Sunday afternoon.