​Serge Aurier could return to Tottenham's squad for their clash with Cardiff on New Year's Day after missing several weeks of action with a groin problem.

The Ivory Coast international has been out for three weeks, missing a large chunk of the hectic Christmas schedule. However, the Independent ​Aurier's absence cemented Trippier's place in the team at right-back but the England international's own injury problems opened the door for Kyle Walker-Peters to start against Bournemouth and the 21-year-old took advantage, grabbing three assists on Boxing Day.

However, ​Tottenh​am still have plenty of injury problems despite Aurier's return, with a lack of central midfield options a major worry for Mauricio Pochettino.

Harry Winks and Moussa Sissoko have played consistently during a congested fixture list, with Eric Dier, Victor Wanyama and ​Mousa Dembele all currently sidelined through injury. 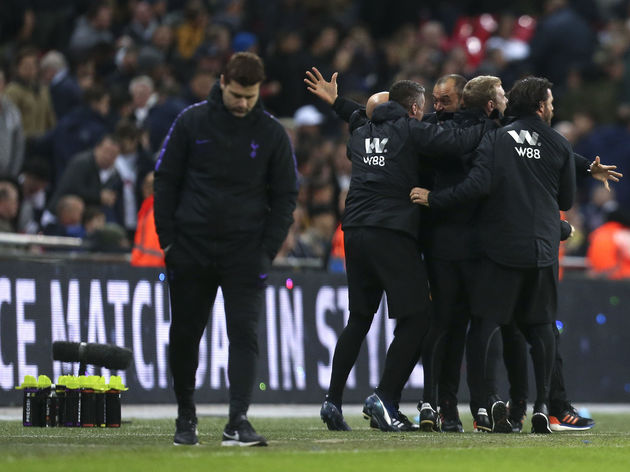 The Lilywhites will be eager ​to win at Cardiff and stay within touching distance of Manchester City, who regained second spot in the Premier League thanks to their win at Southampton.