​Manchester City will wait to see whether midfielder Fernandinho is available for next week, after he was maliciously tackled late on Sunday’s 3-1 win over Southampton.

The Brazilian was on the wrong end of an awful challenge, as Pierre-Emile Hojbjerg lunged in dangerously. The Dane was duly sent off, with Fernandinho being taken off for Kyle Walker moments later. 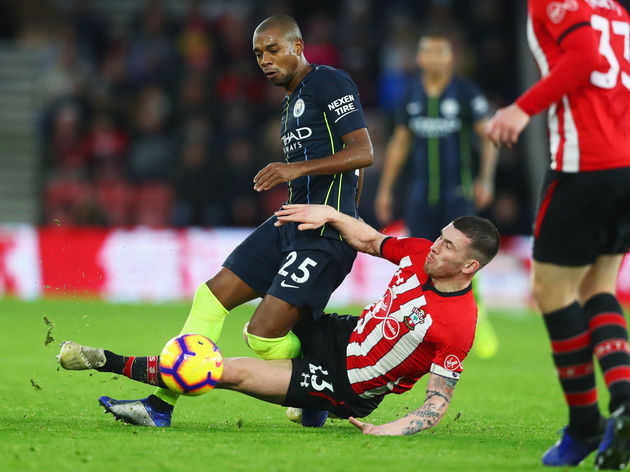 City will now await any update on his condition, ahead of their huge Premier League clash with Liverpool next Thursday. It will be first versus second at the Etihad, as City look to return to the top of the table.

​Fernandinho recently returned to the ​Man City squad from injury, after missing four games due to thigh problems. It was evident how key he is to the side, as the Citizens lost both ​Premier League games that the 33-year-old missed. 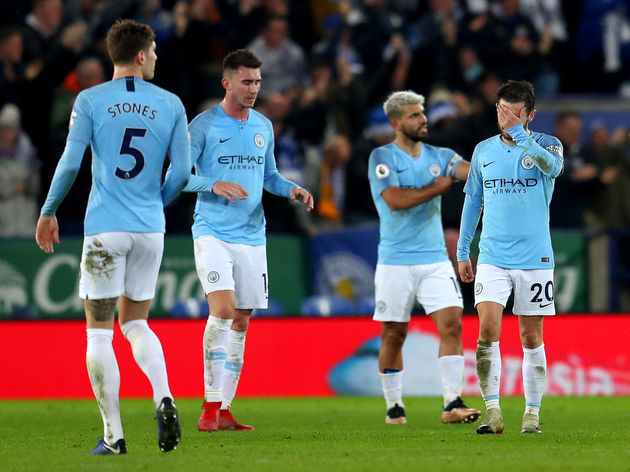 Although there has been no official confirmation of any injury, Pep Guardiola duly took Fernandinho off after the tackle. Guardiola will be eager to have him fully fit, as they prepare for the big top-of-the-table clash.

Despite coming off injured, Fernandinho picked up the Man of the Match award for his performance. In his post-match press conference Guardiola didn’t speak of any injury concern, with his only comments being about praise.

As quoted on the club’s official website, he said: “Fernandinho deserves to play for us. We know that. It’s the same with any club in the world – any team has important players and [Fernandinho] is one of them for us.”

There has been no talk of injury concern for him following the Southampton win, though his fitness will likely be checked soon to see whether he is in fact available for ​Liverpool's visit.