Manchester United ended the year on a high, as they beat Bournemouth 4-1 at Old Trafford on Sunday afternoon.

United took the lead after just four minutes, as some brilliant footwork from Marcus Rashford set up Paul Pogba for a close-range finish. Pogba soon doubled their lead, as he headed home Ander Herrera's sweeping cross.

The Red Devils all but secured the three points just before half-time, as Marcus Rashford tucked away Anthony Martial's cross. Nathan Ake pulled one back minutes later, as his powerful header gave Bournemouth a lifeline.

However Romelu Lukaku added United's fourth two minutes after coming off the bench in the second half, slotting past Asmir Begovic to secure all three points for the Red Devils. Manchester United were outstanding on Sunday afternoon, and deserved the three points despite occasionally looking shaky in defence. They played with attacking flair, positivity and a real desire to play football, something that was evidently lacking under José Mourinho.

Ole Gunnar Solskjaer has truly revitalised the United side who have won three out of three games scoring 11 goals under the Norwegian. The Red Devils will be happy to end a disappointing year on a high, as they look to continue their fine form into 2019.

STAR MAN - It's no surprise that ​Paul Pogba was United's standout player on Sunday. The Frenchman scored a second consecutive brace for the first time in his career, as he produced a trademark performance at Old Trafford.

Pogba was at the heart of every move, showing an incredible range of passing and some great link-up play with United's front three. Solskjaer has completely reinvigorated the World Cup winner, as he was back to his best against Bournemouth.

WORST PLAYER - In a game of little error, Eric Bailly slightly tarnished United's performance. After a quiet first half, he was lucky to escape a high boot on Charlie Daniels inside the penalty box, which referee Lee Mason did not caution him for. However, Bailly was sent off 11 minutes from time for a rash challenge on Ryan Fraser, as he lunged in dangerously. It was an unnecessary tackle from the Ivorian with United 4-1 up, which will cause a headache for Solskjaer as he must deal without the defender for three games. Although ​Bournemouth had chances, they were outclassed by Manchester United. At times their much-rotated defence was vulnerable, with the hosts exploiting their weaknesses and scoring four past them.

The Cherries have now won just twice since November, as they end 2018 in 12th place. It was a disappointing result for Eddie Howe's side, though with an injury-plighted team it was always going to be hard to pick up a result at Old Trafford. 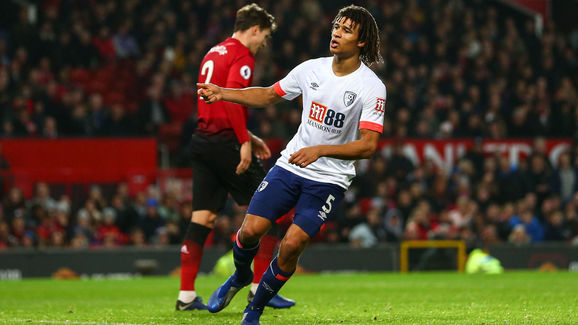 STAR MAN - Although part of the defence that conceded four times, ​Nathan Ake stood out for the visitors. He scored the only goal for the Cherries and was strong in defence, despite the result.

WORST PLAYER - One of Bournemouth's vulnerabilities in defence, ​Steve Cook didn't have his best performance. He was out of position and lost his man on numerous occasions, which ultimately led to Pogba's opener early on. 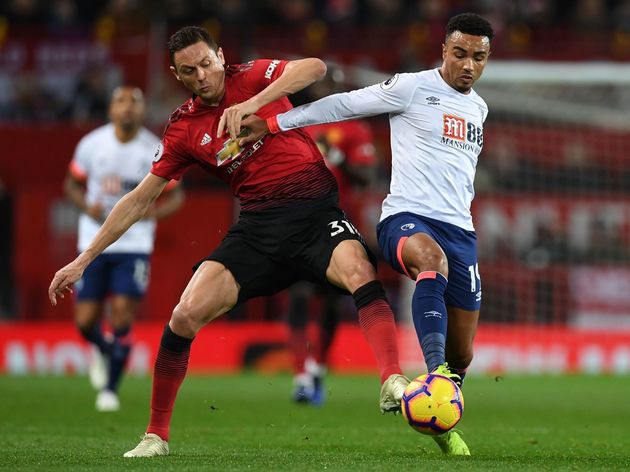 United start the New Year with a trip to St James' Park, as they face ​Newcastle United on Wednesday. They then return to Old Trafford on January 5th, when they host Championship side ​Reading in the third round of the FA Cup.

Bournemouth have two home fixtures in three days starting on Wednesday, when they welcome ​Watford to the Vitality Stadium. Three days later they are in FA Cup action, hosting ​Brighton in a south coast clash.