Chris Wood and Dwight McNeil were on target as ​Burnley secured just a second win in ten league games with an impressive 2-0 victory over a resurgent West Ham side.

Determined to bounce back from their crushing defeat to Everton last time out, Sean Dyche's outfit threatened early on through Ashley Barnes, who scuffed his close range attempt wide - in one of many warning signs from the hosts.

​Burnley opened the scoring in the 15th minute, when Ashley Westwood's pinpoint cross was headed by Ashley Barnes into the path of his strike partner Chris Wood, whose half-volley flew past a helpless Lukasz Fabianski.

An unusually out-of-sorts ​West Ham were being exposed time and time again, with the ever-lively Wood and Barnes causing havoc against centre-halves Angelo Ogbonna and Issa Diop.

Whilst the home side peppered their opponents' goal, Manuel Pellegrini's side could only muster one attempt in the first half, before being punished again when Ogbonna's poor clearance was pounced upon as teenager Dwight McNiel doubled the Clarets' lead.

19y 38d - Dwight McNeil has become the first ever teenager to score a Premier League goal for Burnley. Kicks. #BURWHU

The second half continued in the same manner, and if it wasn't for the hosts' wasteful finishing, the scoreline could have further embarrassed a beleaguered West Ham as Burnley ran out deserved winners.

Much has been made of Burnley's struggles this term, but they looked a shadow of the side who were ​thumped 5-1 at Turf Moor last time out. Organised and resolute, they never looked back after a clinical first-half. 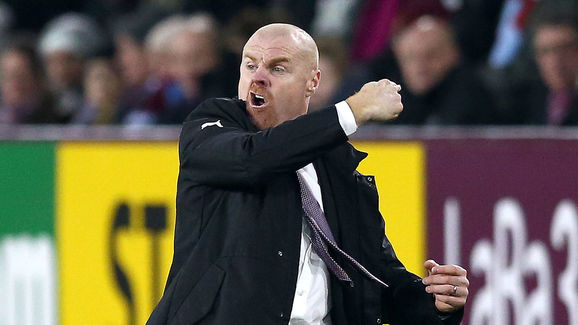 In truth, the Lancashire outfit could have had five or six. Goal-scorer Wood would have been disappointed not to add to his tally when he spurned a glorious one-on-one opportunity.

Among several contenders, it was goal-scorer Wood who demonstrated the form that saw him net 10 goals in 24 Premier League appearances last season. 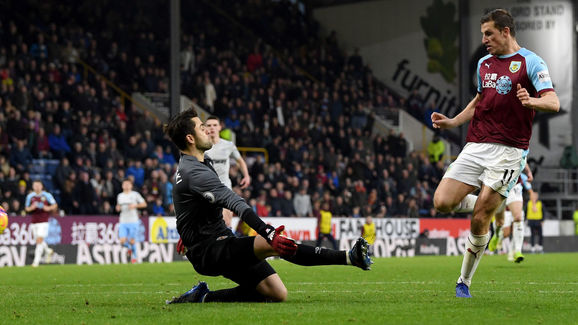 His opener was symptomatic of the Kiwi's finishing nous, taking one touch before riffling his shot past Fabianski for his second goal this campaign.

Interlinking with Barnes, the 27-year-old bullied his opposite number Diop, who ultimately failed to handle the striker.

Despite rarely threatening, the majority of West Ham's attacks came through Felipe Anderson whose trickery gave Phil Bardsley a tough time in the second-half. Perhaps harsh on the right-back, who like his teammates defended resolutely throughout.

For all of their recent plaudits that saw them collect 15 points from their last six matches, Pellegrini's side fell way short of their usual best.

Whilst their defence looked extremely vulnerable, frontmen Lucas Perez and Marko Arnautovic were non-existent - leading to the former being taken off at half-time.

After witnessing a goal-shy first opening from his striking counterparts, ​Andy Carroll came closest to bringing his side back into the game. 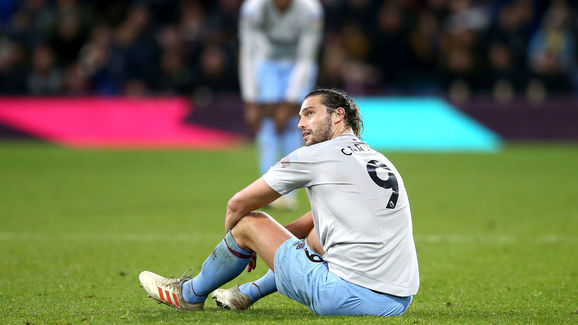 The former Liverpool man struck two attempts straight at Heaton, before being superbly denied late on when his powerful header was remarkably pushed onto the woodwork by the Burnley shot-stopper.

At fault for Burnley's second goal, Angelo Ogbonna endured a torrid afternoon against a rejuvenated front pairing, whose physical nature proved to be too hot to handle for the Italian defender.

Following their comfortable win, Burnley face a crucial fixture at fellow strugglers Huddersfield on Wednesday as they look to climb out of the bottom three.