​Republic of Ireland manager Mick McCarthy is reportedly intensifying his efforts to persuade Southampton winger Nathan Redmond to declare for Ireland, after confirming at the weekend that he is to hold discussions with a number of dual-eligible players.

The 24-year-old has represented England at every age level, including in a senior friendly against Germany, but has the right to switch allegiance if he wishes, and ​Independent report that McCarthy, who was re-appointed as Ireland boss last month, is keen for him to do so. It's understood that the player is open to discussions, and McCarthy's connection with ​Brighton manager Chris Hughton, who is close to the player and his family, could be a factor in any potential decision.

He is also eligible for Jamaica, and is expected to have an open mind, so McCarthy's show of desire in the player's service may well prove decisive.

Upon his appointment, McCarthy was quick to cap Redmond's ​Southampton teammate Michael Obafemi, as the 18-year-old experiences something of a breakthrough year at St. Mary's.

He's made six appearances in all competitions so far this season, and was subbed on for the final 10 minutes against Denmark in a Nations League clash in November, ensuring his eligibility going forward.

"It might be that Michael Obafemi turns out to be the next Robbie Keane," McCarthy said of the 18-year-old.

"Michael is playing in the ​Premier League and scoring goals. He deserves that it will ultimately benefit Ireland. As his manager, I'm never too unhappy to have someone who can run in behind to stretch defences." 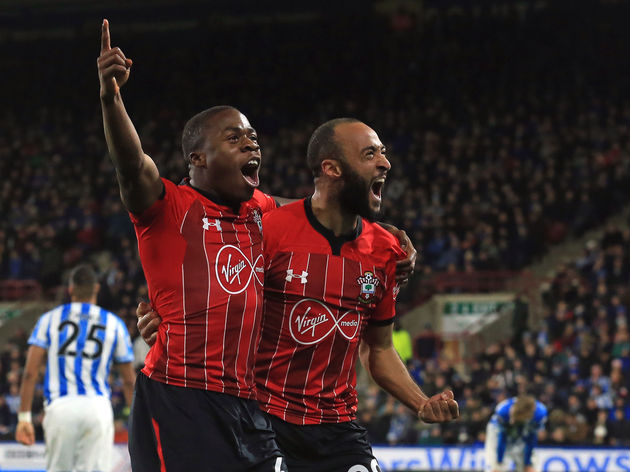 Whether Redmond will join his teenage counterpart in the Ireland camp in the weeks to come remains to be seen.