​Leicester City host Cardiff City on Saturday afternoon, as the two teams prepare for their final game of 2018.

Leicester come off the back of two huge wins, as they beat Chelsea 1-0 at Stamford Bridge and shocked Manchester City 2-1 on Boxing Day to move up to seventh. The Foxes will look to end a painful year on a high, following the tragic death of chairman Vichai Srivaddhanaprabha.

On the other hand, Cardiff were held to a 0-0 draw with Crystal Palace last time out, certainly an improvement from their 5-1 defeat to Manchester United last Saturday. However they now sit in 17th, just three points off the relegation zone.

Neither team are known to have any new absences ahead of Saturday, as both Claude Puel and Neil Warnock look likely to have full-strength teams. However this could change ahead of Saturday, with the managers' pre-match press conferences on Friday. Regarding long term absences, ​Leicester are still missing Matty James and Daniel Amartey, who have both been sidelined for long periods.

​Cardiff are without Danny Ward and Jazz Richards, who have both featured very rarely this season.

Leicester and Cardiff have met 61 times, with their head-to-head records evenly balanced. Leicester have won 23 of the meetings, while the Bluebirds are narrowly ahead on 24 wins. 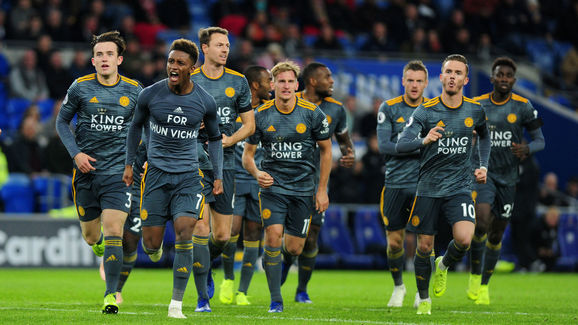 The two sides last met in November at Cardiff City Stadium, just a week after the death of Khun Vichai. A Demarai Gray goal earned ​a 1-0 win for the Foxes, as they secured an emotional three points.

Cardiff's last win over Leicester came in the Championship in December 2012, when Craig Bellamy's goal gave the Bluebirds a 1-0 win.

After going four games without a victory, Leicester pulled off two very impressive wins over ​Chelsea and ​Manchester City. The six points saw the Foxes rise up to seventh, as they continue to push for the European spots. Cardiff have just one win in their last five games, and despite picking up a point at Selhurst Park they sit just outside the relegation zone desperately needing three points. 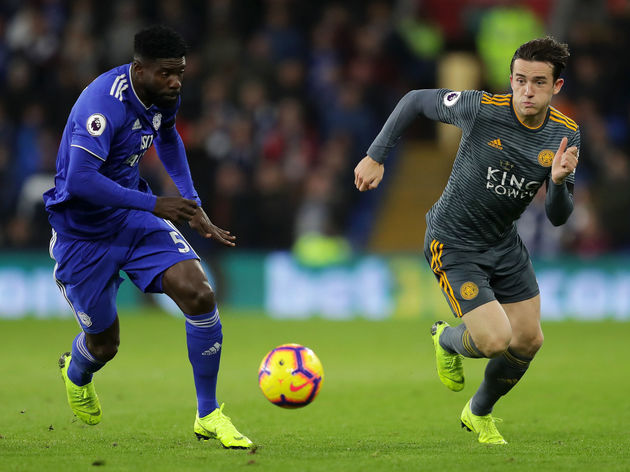 With some of the results over the festive period, anything could realistically happen at King Power Stadium. However, Leicester have built up fantastic momentum, inflicting Chelsea's first home defeat of the season and beating the reigning champions on Boxing Day.

With Cardiff hosting ​Tottenham next, they'll be eager to pick up three points before facing another in-form team. However, the Foxes look to be the favourites for Saturday, as they look to finish 2018 in style.