​Juventus have reportedly decided against selling Douglas Costa in January amid reports linking the winger with a move to Manchester United, but are open to negotiations in the summer.

The 28-year-old has emerged as a target for United caretaker boss Ole Gunnar Solksjaer, as he looks to strengthen his squad when the transfer window opens next month to further build on the promising results they have picked up since replacing Jose Mourinho. 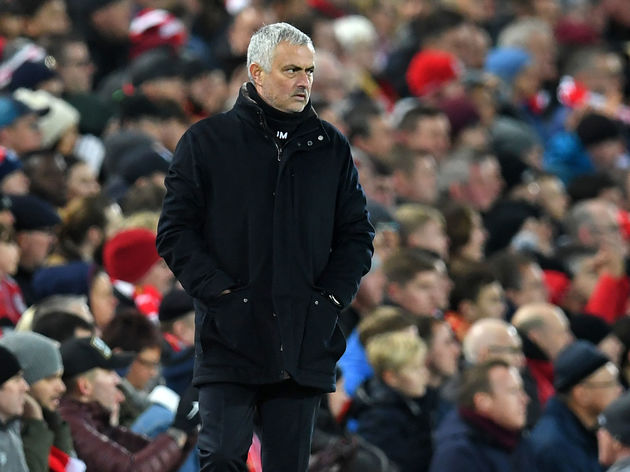 Until now, there has been little to go on as to whether or not the Italian champions were open to a deal for the Brazilian, but ​Calc​iomercato report that they are not willing to consider his sale in the immediate future and see him as an important part of the squad despite his limited involvement so far this season.

The claim is that a ​United​Juve