Monaco are leading the race to sign Mousa Dembele, with the Belgian's contract at Tottenham set to expire come the end of the season.

It has been a difficult season for Dembele, with his time on the pitch being significantly reduced by various injuries. He's only managed to make ten appearances during 2018/19, seven of those coming in the Premier League, and he is currently out of action until the new year with an ankle injury he sustained in November. According to French news outlet ​LeSport 10, Monaco are looking to take advantage of ​Dembele's precarious situation with Tottenham and are leading the race to secure his signature.

Monaco, who are currently being managed by former Arsenal star Thierry Henry, have been enduring a miserable season thus far and are languishing at the bottom of the Ligue 1 table as a result. The report from LeSport 10 claims that Monaco will be looking to secure a deal in January, but are happy to wait until the end of the season to bring the 31-year-old across to the Mediterranean coast when his current contract with Spurs expires.

Dembele has been a crucial part of the Spurs first team setup ever since he made the switch from Fulham back in 2012 but, even when he has been fit, he has found himself slowly being edged out of Mauricio Pochettino's plans. 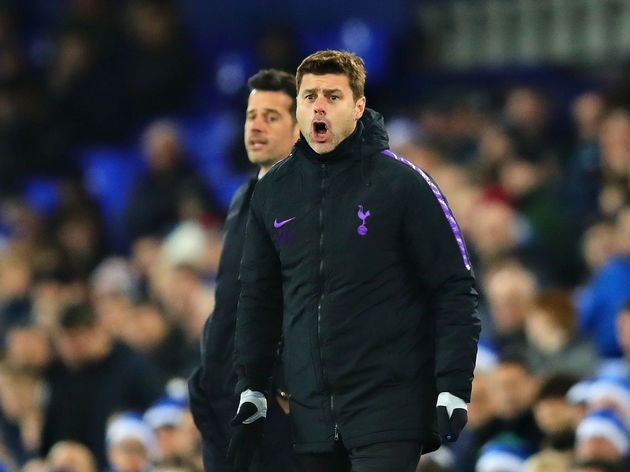 Younger midfielders such as Harry Winks and ​Eric Dier have often been preferred to the Belgian and, with youngster Oliver Skipp coming into the fold, allowing Dembele to leave for Monaco would be a cost effective option for Daniel Levy and Spurs.