Nemanja Matic prodded United into the lead in the first half, converting after Victor Lindelof's header was palmed weakly away by Jonas Lossl, before Paul Pogba bagged twice in the second half. Huddersfield pulled one back when

​Paul Pogba's relationship with Jose Mourinho has been a major talking point this season but the World Cup winner was allowed more freedom on Wednesday, with both Nemanja Matic and Fred deployed behind him. 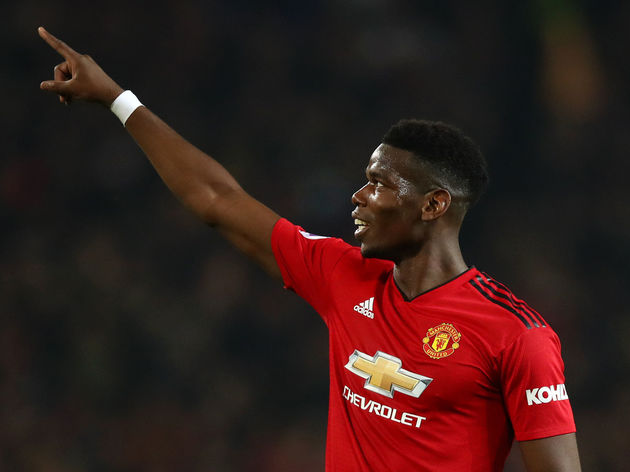 And the tactical decision by

STAR MAN - Everything good that United did went through Paul Pogba. He passed well, frequently found pockets of space to work in and linked up well with Jesse Lingard, Juan Mata and Marcus Rashford.

Paul Pogba when he scored: pic.twitter.com/syaZ9LSyra

Anyone still doubting Paul Pogba’s quality? I can’t hear you.

Pogba now has five goals and five assists in the league, a decent haul but statistics that he'll be looking to improve on as we enter the second half of the season.

WORST PLAYER - David de Gea had one sharp save to make and that was pretty much it. He wasn't particularly impressive, mainly because those in front of him ensured he had next to nothing to do.

Huddersfield had three joint top leading goalscorers in the league this season prior to Wednesday's game: star man Aaron Mooy, centre back Mathias Jorgensen and defensive midfielder Philip Billing, all with two strikes. 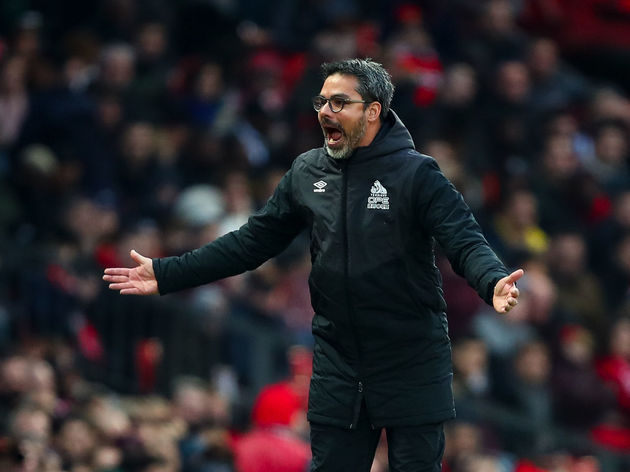 The lack of an obvious goal threat has seriously harmed Huddersfield's campaign. Even when they looked bright against United, with Alex Pritchard and Billing jinking past defenders, they never looked dangerous.

Terence Kongolo had a decent chance to put the Terriers in front inside the first ten minutes but couldn't sort his feet out and ended up spooning over the bar from just outside the six yard box, while Laurent Depoitre forced David de Gea into a clawing save.

STAR MAN - Christopher Schindler and Philip Billing played as well as any Terriers fan could have hoped for. Schindler won a few aerial duels and Billing did well to regain possession on a number of occasions. Billing has been one of the bright spots in Huddersfield's season so far and proved he's one to watch for the future with his display.

WORST PLAYER - The Terriers don't have too many creative outlets so it seems harsh to give Depoitre the award of worst player, but the Belgian keeps producing blanks for Huddersfield.

When Steve Mounie was suspended Depoitre had a real chance to establish himself as the side's first choice striker, but he is yet to score a league goal this season.

​United are next in action on Sunday when they face Bournemouth, who were hammered by Tottenham on Boxing Day. 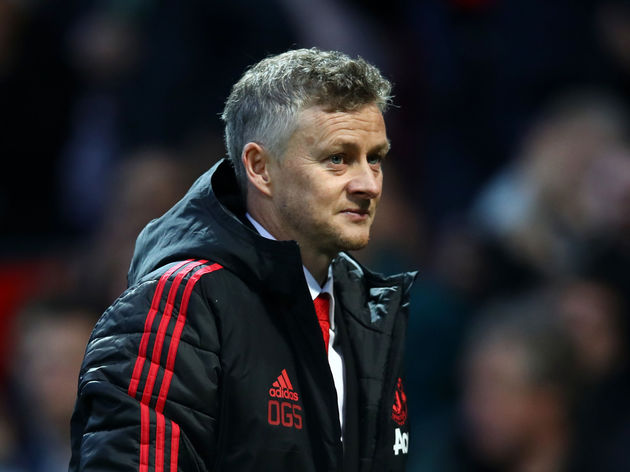 ​Huddersfield have a real six pointer on their hands next when they travel to Fulham on Saturday. Fulham are 19th and only a point separates them from 20th Huddersfield.