Kylian Mbappe Named French Player of the Year for 2018

​Paris Saint-Germain forward Kylian Mbappe has won the French Player of the Year award for 2018, beating the likes of Antoine Griezmann and Raphael Varane.

This will mark the end to a stunning year for the 20-year-old, who was instrumental in guiding France to World Cup glory during the summer. He also finished fourth in the Ballon d'Or voting and won the inaugural Kopa Trophy, which is given to be best player in the world under the age of 21.

The latest award was handed out by ​France Football, who wrote: " 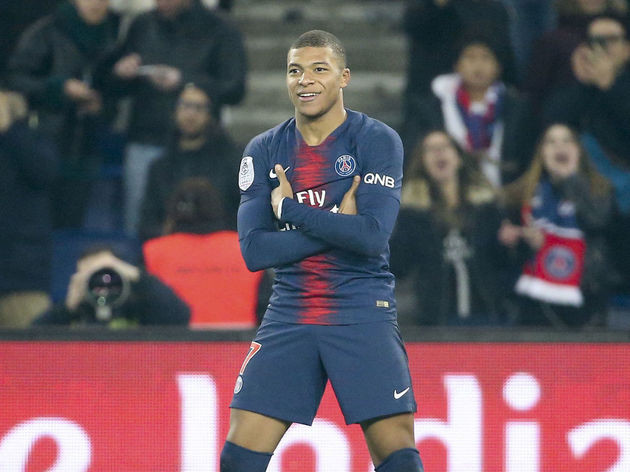