Speculation is rife that the club had become a toxic place under the Portuguese during the final few months of his reign, with United badly suffering on the pitch as a result. 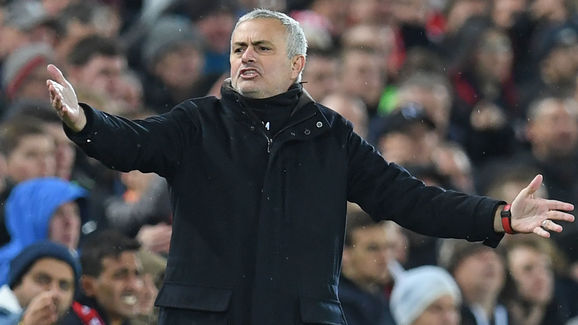 And fans were jubilant on Saturday evening when caretaker boss Ole Gunnar Solskjaer, who has worked hard during his short time in charge to restore some positivity to the squad, released the shackles and oversaw a thumping 5-1 win over Cardiff in south Wales.

Shad had a number of run ins with Mourinho over the years, but the left-back insisted that he doesn't want his now ex-manager's achievements to be forgotten after he delivered two major trophies and the Community Shield in a period of time where Liverpool and Tottenham won nothing.

"It's not very nice when something as big as that happens at the club, but I think we all, as players and as a team, show respect in what happened," Shaw is quoted as saying by Sky Sports.

"People might be quick to forget what Jose did for United - the three trophies he won - he did a lot. One of the trophies (Europa League) was one we had not won before, and he took us to three trophies in one season," the 23-year-old added.

"So those people need to respect him and remember what he did, not only us as a team to win those trophies but the fans as well." 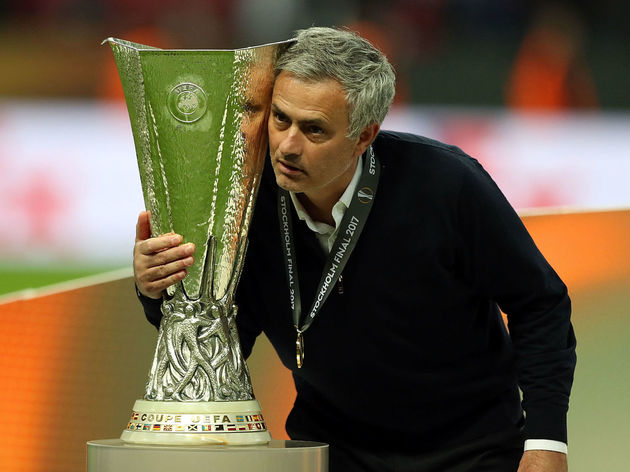 Solskjaer's next game in charge will see United host Huddersfield at Old Trafford on Boxing Day in another fixture fans will be hoping for a large margin of victory. United then face Bournemouth and Newcastle in the remainder of the Premier League festive period.