The 23-year-old was forced off the field after just 28 minutes of Wednesday's 1-0 win and will be forced to watch the visit to Frankfurt from the sidelines, as Bayern manager Niko Kovac prepares to face his former club.

News of ​Gnabry's injury was confirmed on the club's ​official website. The update states: "​FC Bayern​Bundesliga 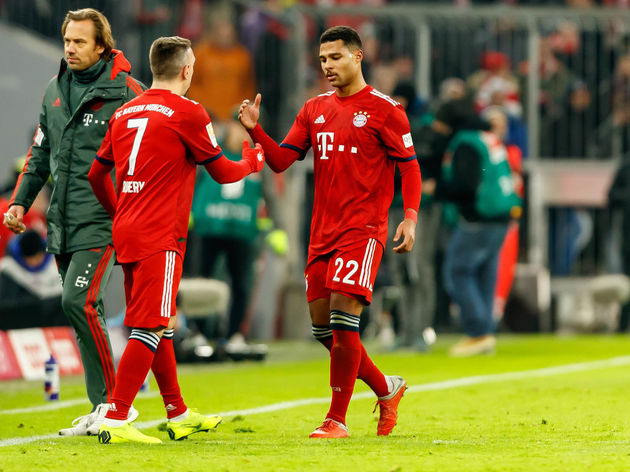