​Tottenham Hotspur defender Danny Rose has revealed that several lengthy talks with manager Mauricio Pochettino helped him recover from a challenging period at the start of the season.

Rose has previously admitted that he suffered from depression, with a combination of injury and a family tragedy contributing to Rose's difficulties. Injuries restricted the left-back to just nine Premier League starts last season, but he is once again a regular fixture in Pochettino's starting lineup. 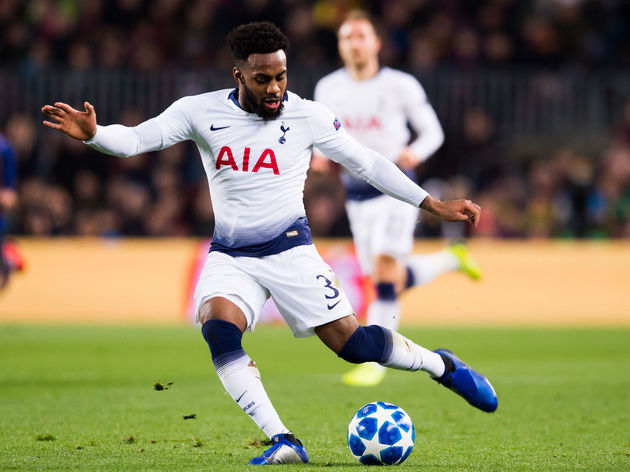 He was heavily linked with an exit from the club during the summer, but ​Rose revealed that several conversations with Pochettino helped him rediscover his focus. He is quoted by ​The Sun as saying: ​Newcastle

“We had another long conversation after that game and the main thing that stuck out from what he said to me was, ‘Danny, stop wasting time’.

“He told me I needed to be fully focused. And if I wasn’t going to do that, then I would be free to leave the club. That’s when I told him I was going to be ready to fight here and help the club progress.

“So, yeah, I’m not wasting any more time. I’ve got my head down again and I’m doing all right at the minute. I’m trying to get back to where I was a couple of years ago. And I hope I’m showing that in my performances.”

Rose was named as ​Tottenham's captain during Wednesday's Carabao Cup victory over ​Arsenal, and admitted that he was incredibly proud of the achievement. “When I look back to where I was a year ago, I wasn’t playing too often. Now I’ve played three games in a week, drawing with ​Barcelona in the Champions League, winning a difficult game against ​Burnley, then beating Arsenal. So it’s been a great week for myself and for the team."