​Luka Modric has said he has had to overcome doubts in his ability since his childhood in order to become a top player, but adds that he always backed himself in the face of adversity.

Modric was recently named Ballon d'Or after a stellar year which saw him lift a third successive Champions League with Real Madrid and carry Croatia to a World Cup final, and in doing so became the player to break then decade-long stranglehold held on the award by Lionel Messi and Cristiano Ronaldo. The midfielder admitted his career hasn't been without its struggles - but he is glad people are coming to realise that being a quality player is about more than just goals.

"I've been surrounded by doubts since my childhood," ​Modric told GQ, via ​Marca. "Because of my physique, because of my height.

"It makes me happy that people have finally recognised everything I've achieved in my sports career.

"Thanks to that trust and that faith in myself, I came to the best club in the world. At the beginning many people didn't believe in me either, it's part of my life, always surrounded by doubts, always hearing that no I won't reach the top. 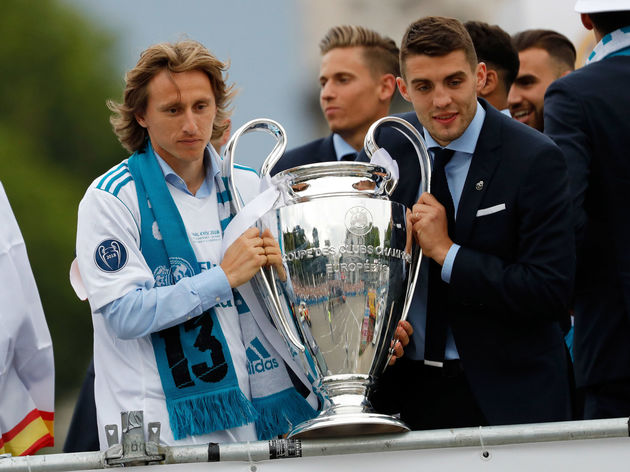 "All the recognition, such as the FIFA World Player or the Ballon d'Or, are worth much more when you are aware that nobody has given you anything. Nothing has been given to me by anyone, I've had to work for it."