Former Tottenham Hotspur manager Harry Redknapp believes his old side have gone backwards and were better 18 months ago.

Speaking about Spurs, Redknapp explained that he believes losing full back Kyle Walker was a step in the wrong direction for the club and they were better off with him in defence. Speaking to talkSPORT as quoted by ​HITC, Redknapp said: “I’ll be honest, I think Tottenham were better 18 months ago than they are now. I don’t think they’ve actually gone on much since then.”

The former manager explained that since Walker left for Manchester City in 2017, Mauricio Pochettino’s side have lost a bit of quality. He also spoke about Danny Rose, who is still at the club. 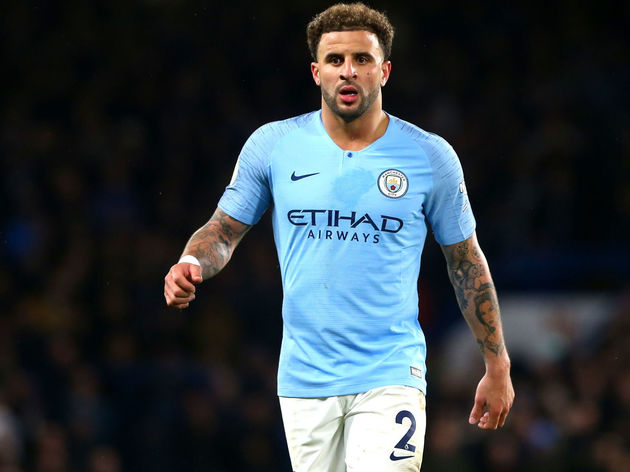 “Walker they got good money for him but he’s an outstanding right back with his power and his pace, and Danny Rose was playing at the top of his game then."

Walker joined Manchester City last year for £50m, becoming the most expensive defender of all time. Since moving to the Etihad, Walker has won the Premier League, League Cup and Community Shield.

Redknapp spent four years at White Hart Lane from 2008 to 2012, with his highlight being a League Cup final appearance in 2009. However it wasn’t to be for Spurs, as ​Manchester United defeated them on penalties.

Tottenham are currently in great form, sitting third in the ​Premier League. As well as this, Pochettino’s side qualified for the last 16 of the Champions League and the semi finals of the League Cup, playing in both in the New Year. Tottenham are in Premier League action on Sunday afternoon, when they play ​Everton at Goodison Park.