Adrien Rabiot's mother has spoken out about PSG, saying there is 'no way back' for her son at the club, and that he is all but certain to leave for free in the summer.

The 23-year-old, whose mother acts as his agent, was reported to have signed for Barcelona during the week, after his rejection of another contract offer from the French champions led to first-team exile, according to ​GFN France. 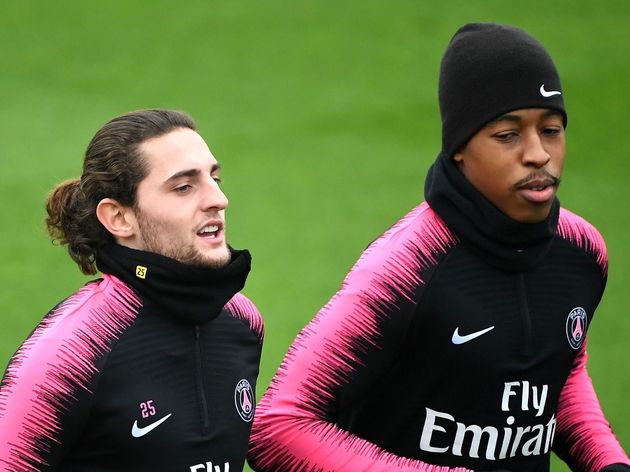 After being publicly criticised by the club's sporting director for her conduct, the player's mother Veronique spoke out against the French champions, saying:

"Today I am being attacked by the club through Antero Henrique (sporting director), so I am allowing myself to end my silence.

“During the summer transfer window, I wanted Adrien to be transfer listed, Adrien wanted to quit the club, we said it quite clearly. I do not see how I was disloyal. There was an offer from Barcelona, the club rejected it.

“The decision taken is definitive and final. The situation today has completely descended and there is no way back."

While it seems as though the Barcelona interest may be dead, however, it seems one door opens where another closes.

​The Mirror have reported that Liverpool could take advantage of Barcelona's reluctance to move on the player, saying that they are interested in his signature ahead of a potential January move, should PSG decide to cash in rather than allow him to run down his deal into the summer.

That's backed up by French outlet ​L'Equipe, via ​SportWitness, who say that Liverpool are one of several clubs who have held meetings over his signing, and seem to be the frontrunners, while Tottenham and Juventus are also credited with an interest. 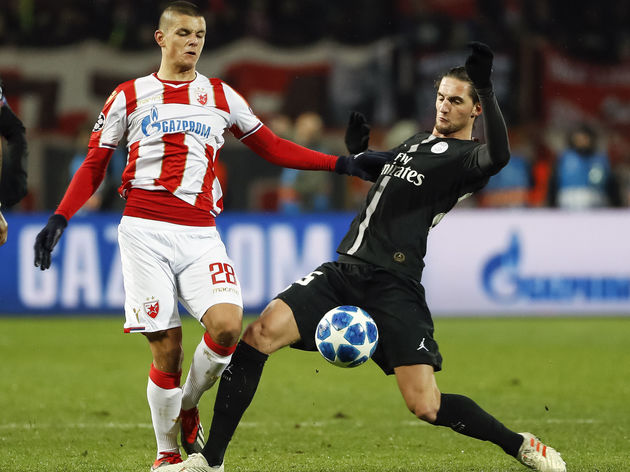 They claim that PSG have yet to present an offer of a renewal to the midfielder, who has made over 200 appearances for the Ligue 1 champions, and have all but given up hope on him staying in Paris beyond the summer.