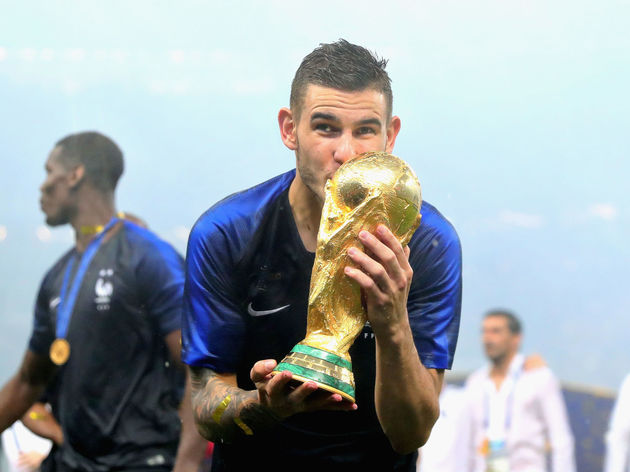 Atléti, however, rejected that any agreement had been reached between the two clubs.

Nowadays it's not. He worth it. Without this amount of money you won't get any world class material.

"Additionally, the excellent relationship between Atlético de Madrid and the German club has led Bayern Munich to deny said operation during a conversation between officials of both clubs."

Although Bayern Munich might be playing it down, Sport Bild's Tobias Altschäffl reported

It's added that talks between Bayern Munich and