In an unexpected turn of events, Dortmund's unbeaten start to the season was brought to an end on Tuesday evening when they were defeated 2-1 by lowly Fortuna Dusseldorf. Gladbach, who are currently sitting in second place in the league, took advantage of Dortmund's slip up and closed the gap between the two sides to six points with a 2-0 win over Nu

Here's everything you need to know ahead of Friday's crunch match.

Lucien Favre made a few changes to his usual starting XI on Tuesday and he is likely to field a stronger side on Friday.

​Dortmund may have to do without central defender Manuel Akanji, who was forced off through injury against Dusseldorf, meaning Omer Toprak is likely to start in his place. 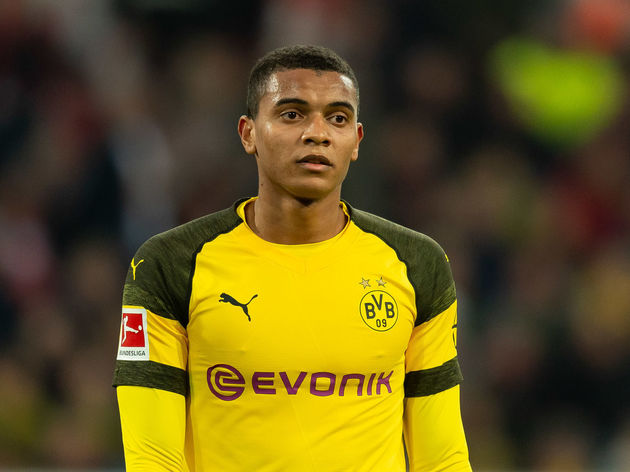 Gladbach have plenty of first team regulars who are currently out injured, including Matthias Ginter, Christoph Kramer, Lars Stindl, Rafael and Julio Villalba.

​Dortmund have the upper hand when it comes to head to head results between the two sides, winning 49 of the past 117 encounters in all competitions. Gladbach have won 33 and 35 have ended in draws. Last season, Dortmund won both Bundesliga ties, including a 6-1 rout at the Signal Iduna Park where Pierre-Emerick Aubameyang struck a hat-trick.

Dortmund had won their previous four matches before Tuesday's defeat to Fortuna Dusseldorf brought them crashing back down to earth.

BVB were off the pace during that defeat and, with Friday's game being their last before the winter break, they will desperate to finish the year on a high. 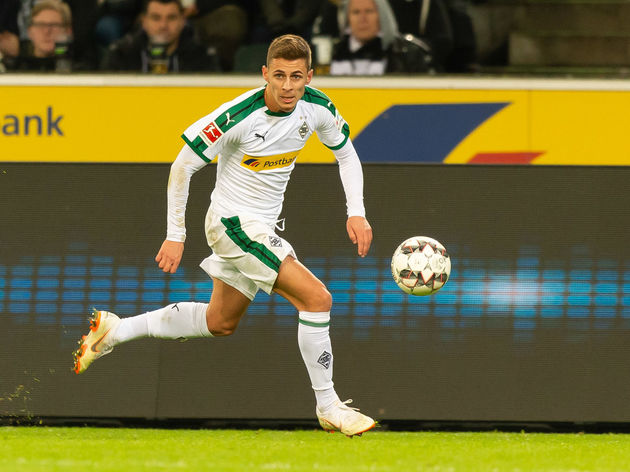 Gladbach have won three of their last five matches, comfortably dispatching Hannover, Stuttgart and Nurnberg. However, they slipped up against RB Leipzig, losing 2-0, and were held to a frustrating goalless draw against Hoffenheim.

Here's a full breakdown of both side's last five results.

No one would have been expecting Dortmund to slip up on Tuesday and, given how well they had been performing up until that point, the result was likely a one-off blip. 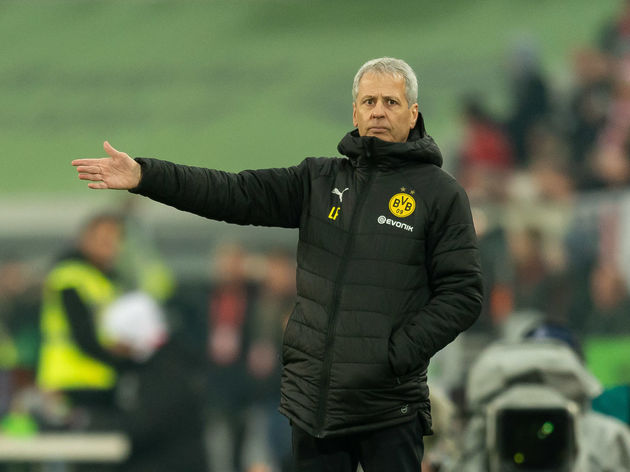 Dortmund ultimately have more quality running through their team compared to Gladbach and, with Paco Alcacer still banging in the goals, scoring won't be an issue for them.

It will be a closely run affair, but Dortmund should be able return to winning ways.