​Bayern Munich could be set to pull off one of the biggest signings of the upcoming January transfer window with a reported €85m deal for Atletico Madrid full back Lucas Hernandez.

The 22-year-old World Cup winner went off injured for Atleti in the 3-0 victory over Alaves earlier this month and it is understood that he may now have played his final game for the club. ​Marca report that ​Bayern are set to pay the full €85m buyout clause in Hernandez's contract, with the Frenchman moving on 1 January as part of a four-year deal. The price tag would make Hernandez the most expensive defender in football history, just surpassing the £75m Liverpool paid for Virgil van Dijk in January of 2018.

The surprise report claims that Hernandez is to be signed as part the new project at Bayern, as the struggling Bundesliga champions look to replace ageing and soon to be departing stars with top talent. Current Bayern defenders Mats Hummels, Jerome Boateng and Javi Martinez are all over 30 years old. 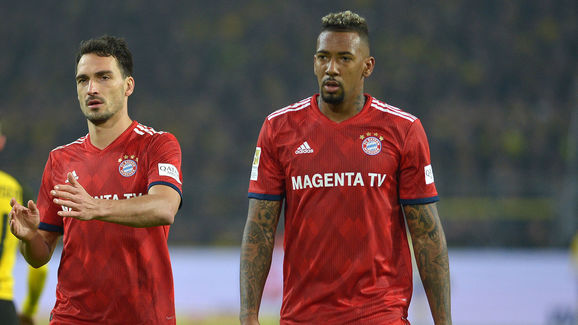 Benjamin Pavard, France's other full back on their way to World Cup victory in Russia, has also been heavily linked with a move to Bavaria. However, manager Niko Kovac played down those rumours earlier this month. Ironically, ​he insisted then that the club didn't need more defenders.

Marseille-born Hernandez, who can play either at full back or centre back, has played for Atletico Madrid his entire senior career, making close to 100 appearances in all competitions since his 2014 debut.

As well as playing in all seven of France's matches on the way to their World Cup victory this summer, Hernandez also won the 2018 Europa League and 2018 Super Cup with ​Atletico Madrid. 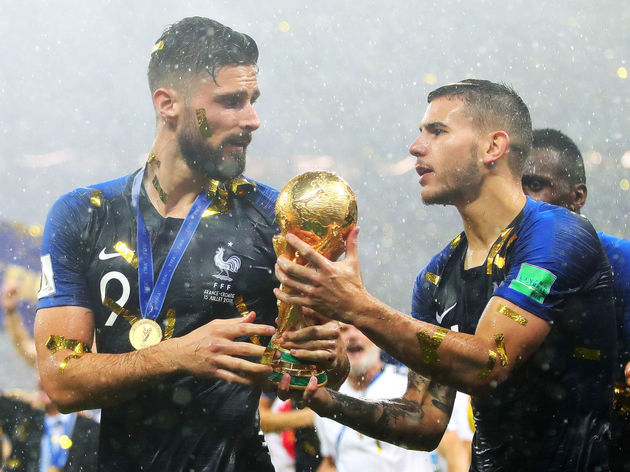 Bayern currently sit third in the Bundesliga after a disappointing start to the season, which has left manager Kovac in a precarious position.