​Former Manchester United manager Jose Mourinho has released a statement following his departure from the club, insisting he was proud to represent the club.

After several months of speculation, United announced that Mourinho had been officially relieved of his duties on Tuesday, bringing an end to a tumultuous time in charge of the club which featured clashes with senior players and club officials, as well as frustrating performances on the pitch.

Following his dismissal, Mourinho released a statement in which he admits he was proud to wear the badge of the club. According to ​The Independent, the statement reads: ​Manchester United "I know that you are all aware of my professional principles. Each time a chapter is closed I show my deepest respect and I don't make any comments about my former colleagues.

"I hope the media will also respect my position and let me live my normal life until the moment I decide to return to football. 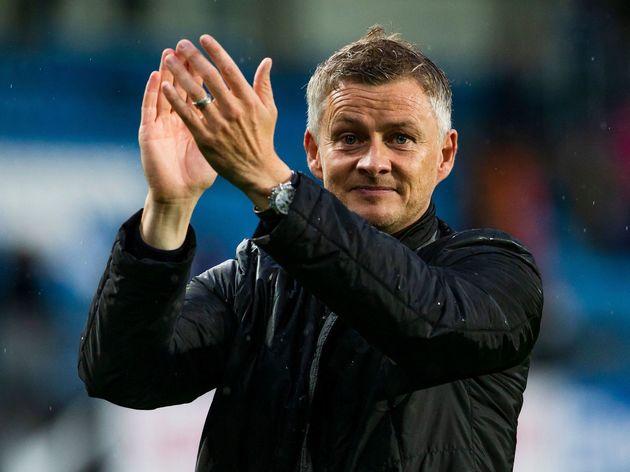 Club legend Ole Gunnar Solskjaer has been named as interim manager at the club until the end of the season, giving United six months to find themselves a permanent successor to Mourinho.

​Tottenham Hotspur boss Mauricio Pochettino has been heavily linked with the position, whilst Zinedine Zidane and Antonio Conte, who are both free agents, have also seen their names linked with the managerial role at Old Trafford.