Solskjaer has left his job in charge of Molde to take over at Old Trafford, and famously spent 11 years as a United player - scoring the winning goal in the 1999 Champions League final. The Norwegian club have confirmed themselves that Solskjaer will return to his job at the end of the current Premier League season.

We can confirm that Ole Gunnar Solskjaer has been appointed as caretaker manager until the end of the 2018/19 season.

He will be joined by Mike Phelan as first-team coach, together with Michael Carrick and Kieran McKenna. #MUFC

United ​confirmed in a statement on Wednesday morning: "

It was rumoured almost as soon as Mourinho's departure was made public that United were seeking someone with strong ties to the club and the Norwegian undoubtedly ticks that box.

Solskjaer previously had an ill-fated spell as a Premier League manager with Cardiff in difficult circumstances in 2014. The Bluebirds were relegated and Solskjaer was sacked soon after.

Prior to that he had won two Norwegian titles with Molde in 2011 and 2012. He had earlier started his coaching career with United upon hanging up his boots and led the reserve team at Old Trafford for three seasons, winning four trophies across 2009 and 2010. 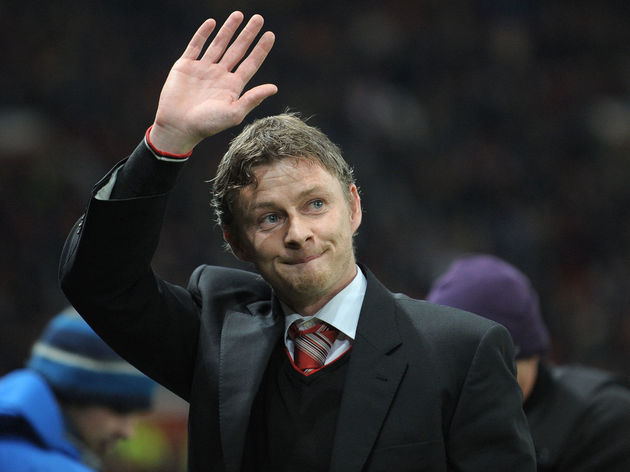 He said upon confirmation of his new role:

"This is a big opportunity for Molde FK, we think it will be developing and helping to put Molde FK further on the football map."

Solskjaer, now 45 years of age, will immediately get the respect of United fans who adored him as a player, while his achievements as a United player should serve to win the respect of the talented squad he now inherits.