​On loan Leicester City centre-back Filip Benkovic has said that Foxes manager, Claude Puel, wants him to remain at Celtic for the rest of the season.

Benkovic, 21, has impressed for Celtic this season, with suggestions that Leicester may recall him in January. The Croatian defender signed for the Foxes for £13m from Dinamo Zagreb this summer, but was sent immediately on loan to the reigning Scottish champions. 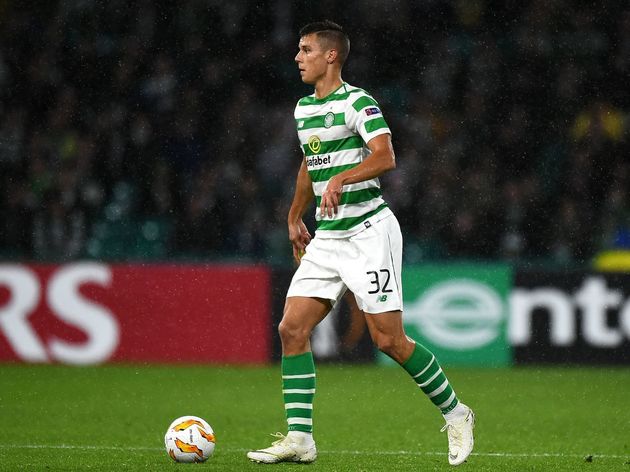 Benkovic was speaking to the ​Scottish Sun, and said:

“I think staying here for a year will make me improve as a player. Coming from the Croatian league to the English Premier League is a very big difference.

“I was only there for one month but I saw it was a big step up. I think this step, coming to Scotland, can make me better. The least I can do is give 110 per cent for the coach, the team and the fans.”

​Leicester hold the option to recall Benkovic, but it would be a big blow for Celtic who have thrived with the Croatian at the heart of their defence.

Celtic are in the hunt for their eighth successive Scottish Premiership title this season, but are currently being pushed closely by Rangers and Kilmarnock.