After a poor start to the season, Los Blancos

Antlers boss Go Oiwa has a near fully fit squad to choose from as his side seek a maiden title.

Scorer of Antlers third goal in the last round, Serginho is set to start, as is former Schalke right back and Japan international Atsuto Uchida. The experienced defender made over 100 appearances for the Bundesliga side across a seven year spell. Santiago Solari may rest several key players after Madrid's 1-0 victory over Rayo Vallecano at the weekend, with the likes of ​Karim Benzema, ​Marco Asensio and ​Luka Modric expected to miss out.

As alluded to, these sides have met just once in all competitions back in 2016, when Madrid narrowly defeated the Japanese side. 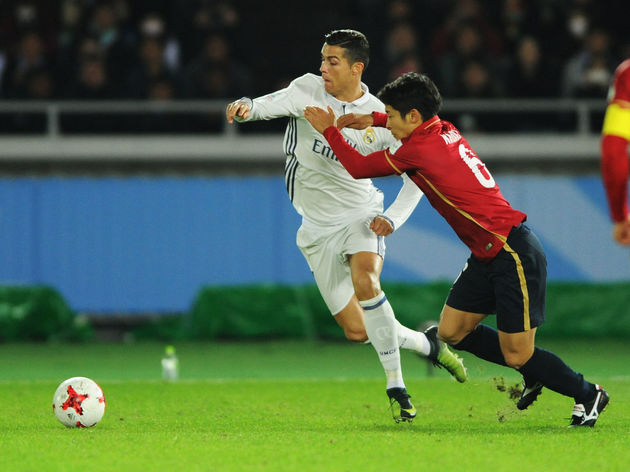 Narrowly pipped to the J League title on goal difference by Kawaski Frontale last term, they finished behind their opponents again in a domestic league that started in February and culminated earlier this month. 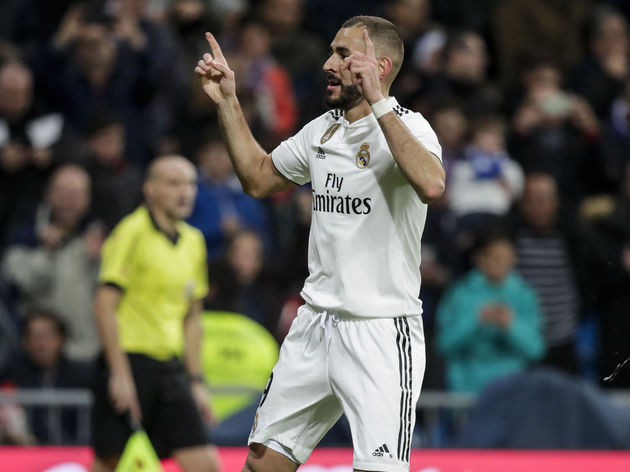 Aside from their shock ​defeat to Russian side CSKA Moscow in the Champions League, Madrid have done reasonably well recently, rising to fourth in La Liga to sit five points behind arch rivals ​Barcelona.

Having wrapped up their domestic season, Antlers will be fully refreshed in an unlikely attempt to upset the football odds.

Spanish giants Madrid were pushed all the way in the sides' last encounter, but should