The two European heavyweights will face one another competitively for the first time since 2001, where the Reds triumphed 3-2 in the UEFA Super Cup with John Arne Riise, Emile Heskey and Michael Owen on the scoresheet that day.

Speaking about the draw to Liverpool's official website, Klopp admitted that he is 'looking forward' to facing his old rivals.

"Difficult. Good draw. It was clear it would be difficult [and] they obviously are a top side.

"For me it’s nice, going to Germany. But it’s just the draw. So we have now time to prepare the game, a lot of time obviously, and hopefully we have all our players available then. It will be a tough one, an interesting one, and I am looking forward to it."

Klopp is no stranger to facing Die Roten, having done so as manager of Borussia Dortmund from 2008 to 2015. The Liverpool manager was in charge of Dortmund for the 2013 Champions League final against Bayern, but the German admits he doesn't know if his history with the club will influence Liverpool's matchup.

"This is a different Bayern than what I played, we are already here for three years [and] since the Audi Cup [in the summer of 2017]. We all know the stadium, the atmosphere will be great. It’s a really nice trip for all our supporters, it’s a wonderful city, so that’s all good.

The flight is not too long and we obviously know more about German football than about any other league, that’s true, but that doesn’t make a big, massive difference. In the end, the boys have to decide it on the pitch. Let’s give it a try." 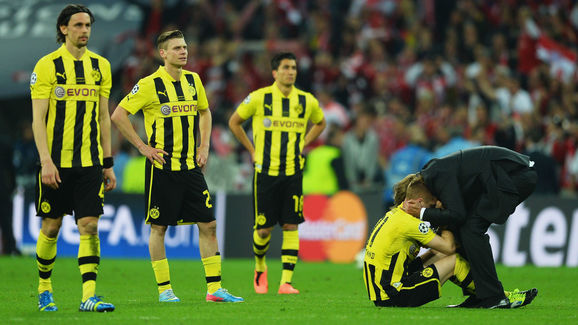 One advantage Liverpool might have over their opponents is that Bayern is struggling to replicate their dominant league form this season, as they currently sit nine points behind Bundesliga leaders Borussia Dortmund.