Leicester City are reported to be monitoring ​ Gomez played under Leeds manager Marcelo Bielsa at Athletic Bilbao, where he got his initial taste of regular first team football. 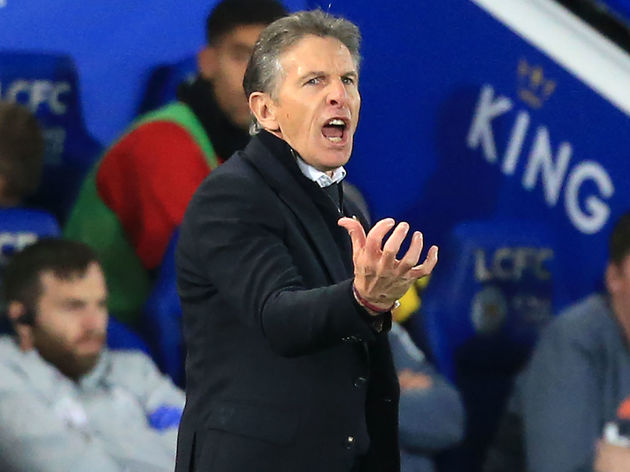 As his contract ends in the summer of 2019, it is unlikely the Basque club could command a high fee for Gomez - who has also been linked with La Liga strugglers A